Directed by Martin Yuval Brandt
An espionage story that gets us wondering who we trust and why.

"Trust no one" was the slogan for the TV series The X-Files in which two agents went on often adventurous quests to find and smother conspiracies. Also popular are John LeCarre's espionage tales where trust of superiors would seem to be required but not so much in a dangerous, nasty, and deceptive world. Over the years, many devotees of the popular spy genre have appreciated and struggled to understand the ethical actions and encounters between spies, handlers, and their targets. 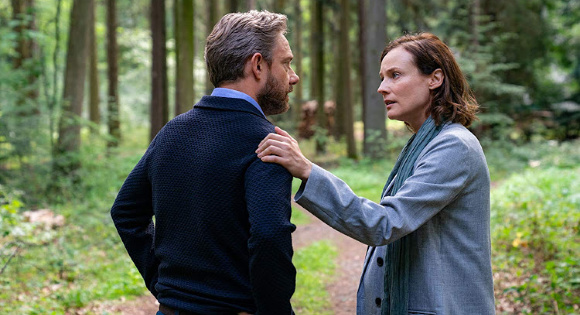 The Operative, written and directed by Yuval Adler, is an edgy and compelling addition to the genre. Diane Kruger is Rachel, who is recruited into the Israeli intelligence service Mossad by Thomas (Martin Freeman), a British spy handler. He decides that she's the perfect loner to be assigned to Iran where, under the cover of being an English and French teacher, Mossad wants her to get close to the head of an electronics firm, Farhad (Cas Anvar). Their goal is to get the company to import defective nuclear components which can then be tracked to determine Iran's nuclear intentions. But that plan seems to go off-course when Rachel becomes romantically involved with Farhad, and then Thomas loses track of her. 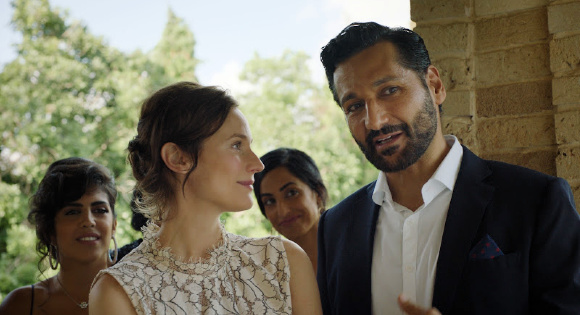 "It is mutual trust even more than mutual interest that holds human associations together."
— H. L. Mencken

At one point, Rachel is told that people in Iran "all have many secrets." It's a way of life there and, this drama implies, everywhere else too. The antidote to this situation is trust, which can ground relationships and solidify work situations. But here as trust breaks one relationship and secures another, we find ourselves asking, who do we trust and why?