Directed by A. J. Eaton
Biodocumentary about a rock star whose love of music helped him overcome his self-destructiveness.

Those who have followed the controversial singing and songwriting career of David Crosby know that he marches to the beat of his own drummer. He staked out some important musical territory playing with The Byrds and then went on to work with the supergroups Crosby, Stills & Nash, and Crosby, Stills, Nash & Young. 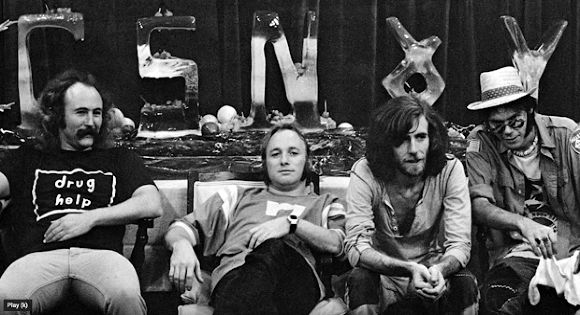 It is a miracle that this 77-year old survivor is still alive. He's had three heart attacks and has eight stints in his heart. With sadness, regrets, and plenty of pain, Crosby discusses his self-destructiveness. For years he was addicted to heroin and cocaine, and he spent nine months in prison on drug charges. 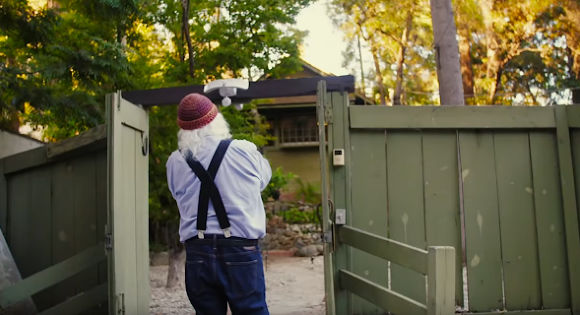 A. J. Eaton directs this documentary about this aging hippie who is heading toward his seventh decade of recording. We catch a glimpse of his glory days singing "Ohio", "Wooden Ships," "Teach the Children," and other hits. There are clips of recording sessions and concerts and behind-the-scenes conversations with his bandmates. In one touching scene, Crosby stands in the driveway of a house in Los Angeles' Laurel Canyon and points out the room Crosby, Stills & Nash was formed.

Crosby's emotions come to the fore when he recalls the death of Christine Hinton, his lover who was killed in a car crash. Another downer at this late stage in his life is that his best musician friends and band members have not spoken to him for years. He confesses that he is mostly to blame for this situation. 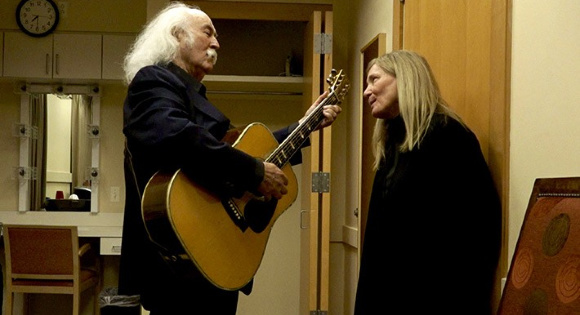 This documentary shows that Crosby does have some things going for him as he embarks on yet another tour and records a new album with some younger musicians. First is his wife, who provides him with a loving home he is overjoyed to come back to. Second is his willingness to be brutally honest with himself and his audience. And finally, there is his music. Given a choice of many options, he admits, he will always choose music.