Directed by Steven Soderbergh
How to turn the tables on the super rich.

We need more movies that show how the reckless and untrammeled greed of the super rich harms those who are not able to stash away illicit money in Caribbean banks.

Statistics only begin to tell the story of these wheeler dealers:

Steven Soderbergh is a daring director who has no fear of presenting highly prophetic films about power, corruption, and ethical malfeasance.

The Laundromat is based on Secrecy World, Pulitzer Prize-winning journalist Jake Bernstein's book on the Panama Papers that exposed the global dimensions of the financial tricks played by the moneyed elite. At the center of his account was the Panamanian law firm and corporate service provider, Mossack Fonseca & Company, which was at the time the world's fourth largest provider of offshore financial services. 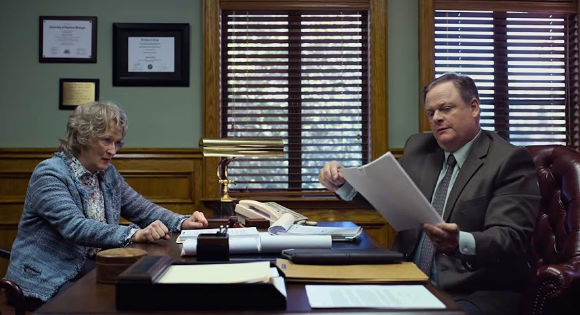 At the moral center of this complicated drama is Ellen Martin (Meryl Streep), a feisty and unrelenting Midwestern woman whose husband (James Cromwell) dies in a tour-boat accident on Lake George. Learning she is not going to get the insurance payout she was promised, she begins her own investigation of what is going on. She follows the trail to the island Nevis, a luxurious tourist spot where money is being laundered. 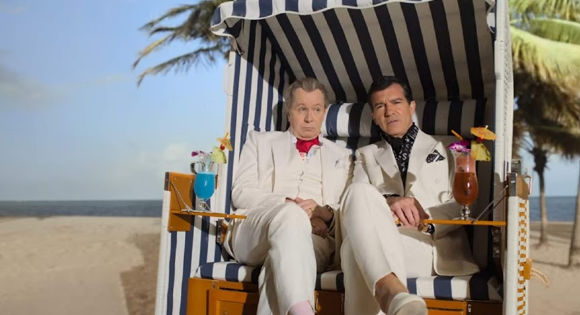 Playing a Greek chorus of sorts throughout the movie are two successful business men, Jurgen Mossack (Gary Oldman) and Ramon Fonseca (Antonio Banderaas), who explain with considerable pride how the thousands of shell companies they have created hide and accumulate profits. Other economic wheeler dealers include a hedonist (Nonso Anozie), who is having sex with his daughter's best friend, and a wealthy Chinese woman (Rosalind Chao) who even kills a salesman of shell (Matthias Schoenaerts).

Clever chapter titles appear throughout the film, reinforcing the revelations to come. One of them is "Secret Number One: The Meek Are Screwed." True enough for most of story, but nevertheless we keep rooting for the intrepid Ellen Martin.