Directed by Minhal Baig
A coming-of-age story carried by the grace, sensitivity and emotional intelligence of the young actress Geraldine Viswanathan. 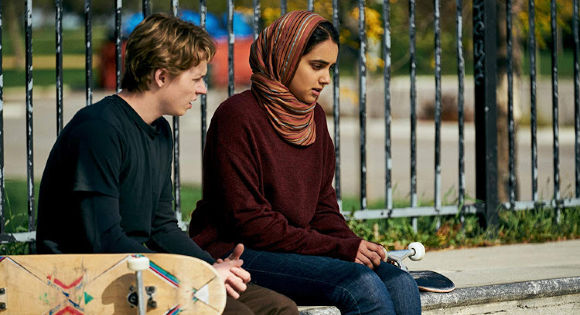 Hala (Geraldine Viswanathan) wears a hijab, speeds down sidewalks on her trusty skateboard, and shines in the class where they are reading Ibsen. Best of all, she is an eloquent and fearless explorer of her emotions and the mysterious world. Her lyrical journal readings touch the hearts and minds of Jesse Ross (Jack Kilmer), who proves to be a soumate, and her English teacher (Gabriel Luna), who wants to do all he can to nurture her talent so she can get in the best university.

You would expect that Hala's parents would be ecstatic about having such a bright, beautiful, and courteous daughter. But these Pakistani immigrants carry with them outmoded and restricted views of women's roles in society. At first, Hala and her father (Azad Khan) get along well, sharing a love of crossword puzzles. But when he finds out that she has been seen alone with Jesse, he explodes and reverts back to a pre-modern chauvinism. His relationship with Hava is further damaged by a secret she learns about him. 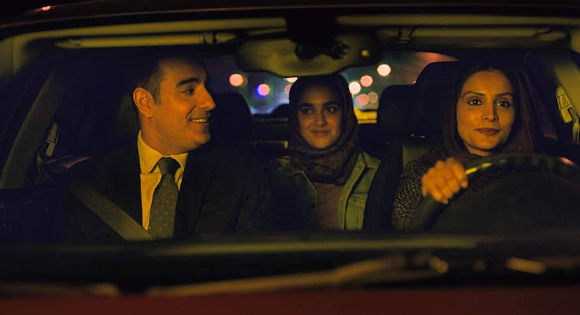 During this crisis with her father, Hava is encouraged when her seemingly passive and always critical mother (Purbi Joshi) takes her side and encourages her to be herself. The two connect in ways neither would have thought possible in the past. 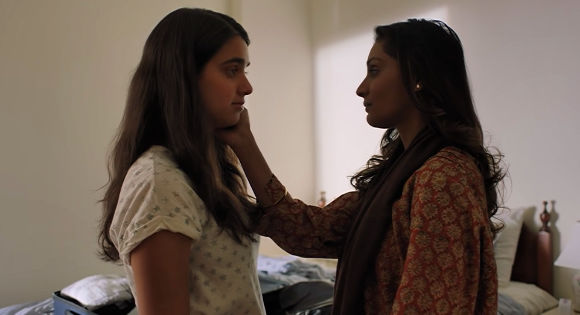 Writer and director Minhal Baig gives this senior in high school plenty to cope with both on the home front and in school. But as Hava becomes more resilient under these personal challenges, we cheer her on. Geraldine Viswanahan is an immensely talented young actress who carries this coming-of-age film with grace, sensitivity, and emotional intelligence.