Directed by Levan Akin
A moving exploration of coming out queer in a tradition-drenched society.

The choreographic feats featured in Levan Akin’s charming And Then We Danced are both impressive and maddening. In the country of Georgia, young dancers train from childhood to embody the national dances that are not only beloved but considered part of the lifeblood of the nation. The dream of most of them is to be selected to join the National Georgian Ballet, a goal that pits them against one another in a ferocious fight to not only be the best, but to be the best representative of a long and proud national tradition. 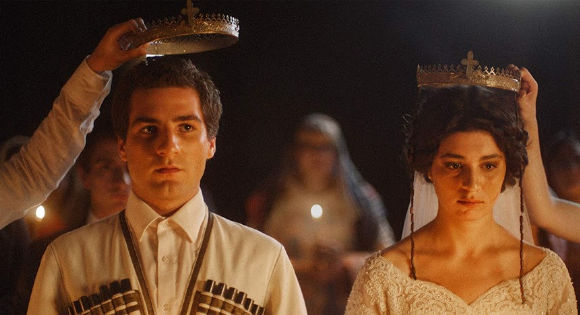 “There is no sexuality in Georgian dance,” shouts hard-nosed instructor Aliko (Kakha Gogidze), a bearded, testosterone-fueled symbol for the toxic masculinity that swirls around young Merab (Levan Gelbakhiani), a devoted but struggling member of a long line of dancers. Merab has often gotten the choreography right, but he’s now being accused of appearing too “soft” when he performs his duet with partner (and sort-of girlfriend) Mary (Ana Javakishvili), with whom he has been paired since they both were children. Aliko wants to toughen Merab again, to restrain his whims and fancies, and box him back into the appropriate confines of Georgian manhood.

It’s a rather obvious metaphor for Merab’s struggle within Georgian society itself, but And Then We Danced unfolds with such sensitivity for its main character’s coming-of-age journey that even the very familiar beats of its story feel freshly conceived. When a new and mysterious dancer, Irakli (Bachi Valishvili), arrives on the scene and begins to serve as both an artistic rival and a potential romantic foil for confused Merab, the traditional postures that have always undergirded Merab’s place in the company and in his world begin to feel too strict. Audiences will be able to predict much of the overarching trajectory of what’s to come, but each unique step along the way still offers consistently moving surprises. 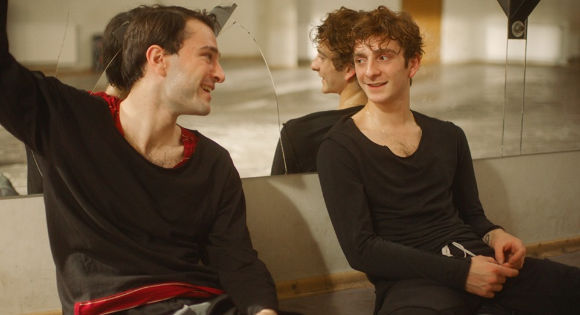 While Merab and Irakli hurtle toward an inevitable tryst, the film’s most enduring allure is its invitation to delight in Merab’s increasingly confident improvisatory movements. The rigid, balletic rules of Georgian dance fall away as Merab explores what possibilities might await him beyond the horizons he’s always set for himself (and that have been set for Georgian men for years). In one particularly thrilling watershed moment, Merab performs a late-night boogie to pop star Robyn’s “Honey,” and the sense of freedom he discovers (sexual, yes, but also infectiously joyous), is palpable in real time.

As in many a coming-out story, Merab’s newfound originality butts against the demands of tradition, most potently symbolized by teacher Aliko, but also by Merab’s brutish troublemaking brother David (Giorgi Tsereteli) and all of the other male dancers in the company. Even the female dancers gossip about an acquaintance who has been discovered to be gay and has ended up “ruining” his life, inciting Mary to wonder more deeply about her partner’s transformation. And Irakli threatens to prove himself to not be the best object for Merab’s adoration after all. 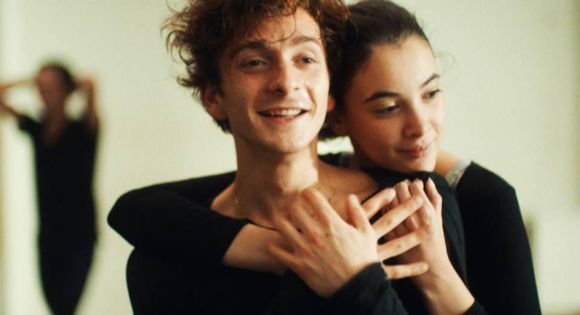 What And Then We Danced lacks in originality, it agilely makes up for in deep and subtle spirituality. As Merab breaks free of the puritanical pull of the status quo, his embodiment of a developing independence is never simply telegraphed, but beautifully represented in the bold, new ways he uses his body. Merab, raised to channel only the stories and steps that have been passed down to him, instead chooses to channel something even more sacred, his own personal rhythm. Though it means leaving behind the staid dreams of the establishment and perhaps even leaving the home he has celebrated his entire life, Merab’s confidently individual dance just might have the prophetic power to incite others to shake up their own tired moves.