Directed by Jean-Pierre Dardenne, Luc Dardenne
An intense and sobering portrait of both sides of the spiritual practice of zeal.

Jean-Pierre and Luc Dardenne are Belgian brothers whose raw and intense dramas often focus on individuals on the fringes of society who are struggling to survive. They include a 15-year old boy in The Promise who comes of age in a bleak Belgian town; a 17-year-old girl in Rosetta who scavenges for food and sells off clothing in a desperate attempt to stay alive; a 16-year-old boy in The Son who has just been released from a juvenile detention center; a young man in The Child who attempts to sell his baby; a young Albanian woman in Lorna's Silence who is weighed down by dire circumstances, and a factory worker in Two Days, One Night who must convince her co-workers to forego a bonus in order to save her job. The Dardennes' films activate our empathy and compassion as we come to know their characters and their plights. 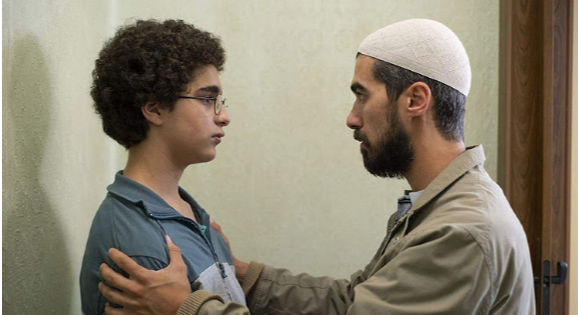 Young Ahmed is another drama in this vein; it won them the Best Director award at the Cannes Film Festival. The story centers around 13-year-old Ahmed (Idir Ben Addi), whose life is transformed when he leaves behind the regular pursuits of adolescence for the rigorous rituals and beliefs of radical Islam as taught by a militant imam (Othmane Moumen) at the local mosque.

Like born-again Christians and other fundamentalists around the world, Ahmed sees himself as a true believer immersed in a culture war with the wayward secular behavior of those who do not believe or act as he does. His mother (Claire Bodson) tells him: "Only a month ago, you were playing with your PlayStation, and now all the posters are gone from your wall." Ahmed responds by criticizing her for the sin of drinking alcohol. He also lashes out at sister's sexy clothing. 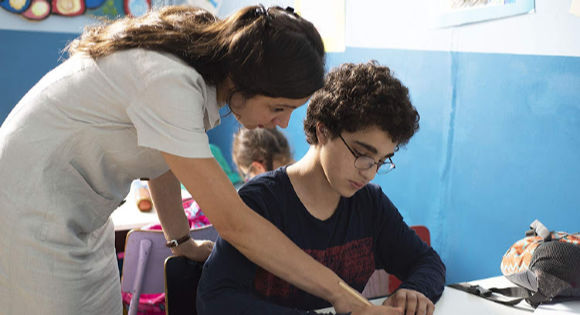 Ahmed now organizes his life around performing ablutions and praying at the prescribed times five times a day. He hides a photograph of his cousin, who became a jihadist suicide bomber, under his prayer mat. When he reports to the iman that his teacher, Ines (Myriem Akheddiou), is starting a class where students will learn Arabic from popular music lyrics, Ahmed is told that she is an "apostate" and a "heretic" who is trying to destroy Islam by saying that the language can be learned outside the Qu'ran. Convinced that to be faithful, he must act, Ahmed hatches a plot against the teacher. 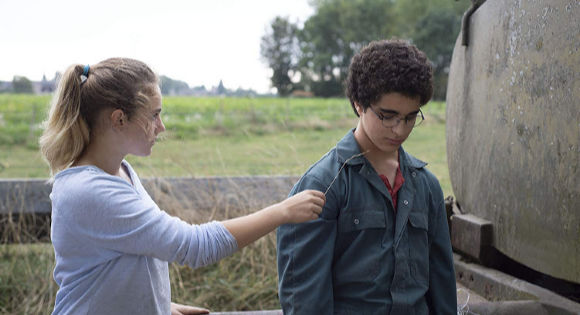 The Dardenne brothers have created a rigorous portrait of a young Muslim whose religious journey illustrates the shadow side of zeal. After taking several surprising turns, Ahmed is given a chance to transform his life by the counselors at a youth rehabilitation center. Their gifts to him include contact with farm animals, respect for his need to have quiet place to pray, and a friendship that shows him another side of relationships with women. Here reverence, compassion and acts of kindness open the door to a different kind of zeal — a celebration of life and its little joys and pleasures.