Directed by Greg Barker
A sobering, sad, and horrific overview of the United States war in Afghanistan.

The Longest War is streaming on Showtime.

Think you are reading promos for the latest military action drama or superhero flick? Think again. All these terms apply to the war being waged in Afghanistan by the United States.

In the days after the September 11 terrorist attacks, the U.S. Congress set aside money for American soldiers to hunt down and use military force against those who had attacked the U.S.A. Soon bombs were raining down on Afghanistan where the remnants of Al-Qaeda and its leader Osama bin Laden were assumed to be hiding. But this was not really the beginning of "the longest war" in American history. Seven presidents have been involved in various military strategies centered around this country: Jimmy Carter, Ronald Reagan, George H. W. Bush, William Clinton, George W. Bush, Barack Obama, and Donald Trump. 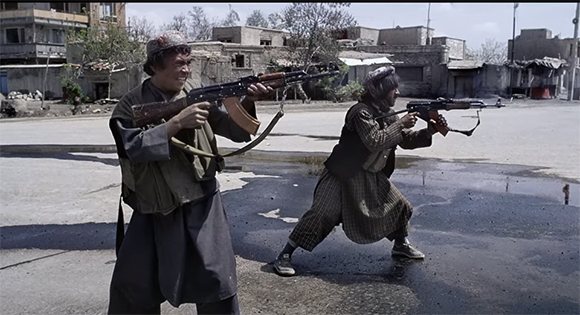 After it appeared that Al-Qaeda was destroyed, the U.S. switched its focus to defeating the Taliban, an army of Islamicists intent upon imposing a strict religious philosophy upon Afghan life. But before that work was done, the U.S. also launched an invasion of Iraq, followed by the campaign to destroy the Islamic State in Iraq and Syria. Described most often as the "war against terrorism," these various military conflicts show no signs of finally coming to an end. 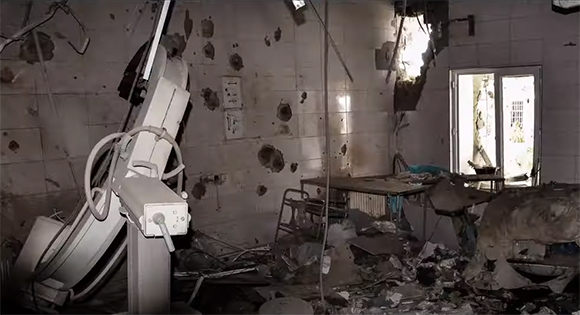 The Longest War presents a sobering, sad, and grim overview of this horrific and error-ridden war. Emmy-winning director Greg Barker directs the documentary; executive producers Alex Gansa and Howard Gordon were also executive producers of the Emmy-winning series Homeland which examined through a fictional story America's involvement in Afghanistan.

Barker enlists an impressive cross-cut of military commanders, journalists, American and international officials, Afghan leaders and ordinary citizens to share their responses and assessments to the death of Bin Laden, the torture by American soldiers of their enemies under the auspices of the CIA, the murder by drone attacks on Afghan civilians, the turn of sentiment against the USA as they tried to force democracy on Afghanistan, and the resurgence of the Taliban. 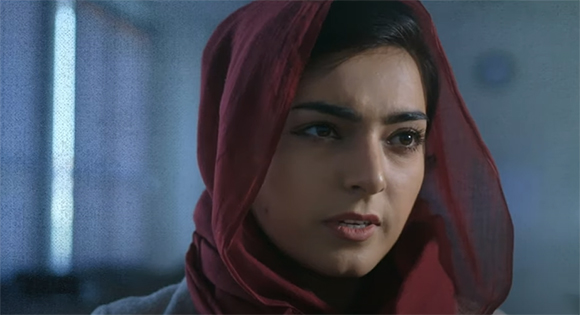 This long war has been going on for the lifetimes of more than 60% of the Afghan people who are under the age of 20. What is truly shocking is expressed by CIA operative Lisa Maddow, who appears throughout the documentary as a concerned observer and analyst: "My heart hurts for these people," she says, "because I just don't see how this ends."