Directed by David France
A gripping documentary about LGBTQ genocide and a brave band of human rights activists trying to rescue those affected.

"Genocide is the most extreme of all crimes against humanity," writes Israel Charny, an Israeli psychologist and genocide scholar." In academic literature and international law this term refers to the killing of a particular national, ethnic, racial, or religious group. These horrific acts contain "severe blows to human rights, extreme displays of indifference to human suffering, and severe moral breakdowns of humanity."

This is what is going on today in Chechnya. The Russian republic's leader, Ranzan Kadyrov, a favorite of Russia's Vladimir Putin, is conducting a gay purge. In recent years, tens of thousands of LGBTQ people have been terrorized, hunted down, and killed by the authorities. Those detained are tortured to make them name others with similar sexual orientations. 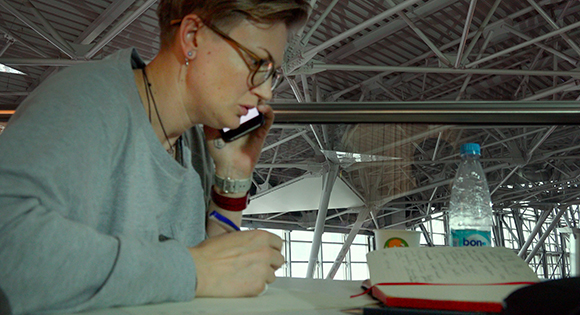 This gripping documentary focuses on members of an underground movement of brave activists who are putting their own lives in jeopardy to rescue these victims, get them to safe houses, secure visas so they can leave the country, if possible, help them find international asylum.

We follow the stories of several individuals at a safe house as they recover from their ordeals and prepare for new lives elsewhere. (The filmmakers altered their voices, used pseudonyms, and a new digital "face double" technique to protect their identities.)

Those helping them explain what they are up against. We first meet one of them, David Isteeve, the crisis response coordinator for The Russian LGBT Network, as he is promising a 21-year-old Lesbian, "Anya," that they can protect her from a "honor killing" by her family. Later Olga Baranova, director of the Moscow Community Center for LGBTI+ Initiatives, explains how individuals are protected in safe houses. 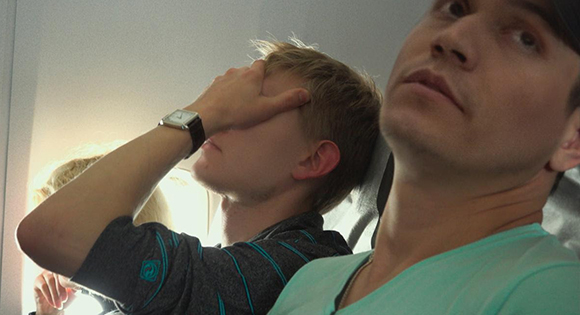 The dramatic high point in Welcome to Chechnya comes when Maxin Lapunov, having gone through a nerve-wracking journey to safety with his boyfriend and family, reveals his true identity at a press conference announcing that he is going to bring a criminal complaint against Russian authorities for not coming to his aid when he was captured and tortured in the Chechen capital. After the case is immediately dismissed, Lapunov announces that he is going to stand up for his rights in the European Court of Human Rights.

Hats off to director David France for bringing this harrowing portrait of anti-gay purges and genocide in Chechnya into the light of day. Visit the film's website to find out how you can Take Action.