Directed by Maite Alberdi
Docu-drama about a kind man skilled in listening who goes undercover in a nursing home.

"Spend enough time in the old folks' home and you'll discover that the residents keep asking two questions: 'Where am I?' and 'What am I supposed to do now?' The correct answers, which can make our last years a time of serenity rather than confusion, are 'Right here' and 'Just be.' "
— Dean Sluyter in The Zen Commandments

Romulo (Romulo Aitken) is an investigator in Chile who takes a case involving an elderly woman who lives in a nursing home outside the city. Her granddaughter thinks she is being molested. He places an ad for an elderly man who will spend months in the place using Aitken's cameras and other spiffy technology to find out what is going on.

Sergio (Sergio Chamy) gets the assignment and he proves to be well suited for the task given his love of conversation, his relative ease with women, and his patience and perseverance in a job others would ditch immediately. After being primed by Romulo, who once was an Interpol Agent, Sergio learns that there are only four men living at the nursing home and 40 women. Needless to say, they are happy to have them move in! 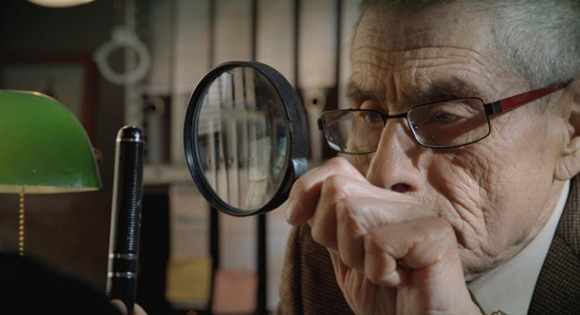 Nearly every woman Sergio talks with is lonely, worried, bored, or helpless. One is ready to marry him after a brief chat and the discovery that they both like to walk. A disoriented women goes to the front door of the home and calls out for her mother who hasn't kept her promise to come and see her.

Maite Alberti directs The Mole Agent which has been called "a documentary drama," since the residents are playing themselves, having been told they are in a documentary. The major take-away from watching Sergio listen to these women talk about their lives is how desperately they yearn for affection, intimacy, and appreciation. Our hearts go out to these emotionally fragile women who want something more than pretty flowers to look at in the garden or something different for dinner. 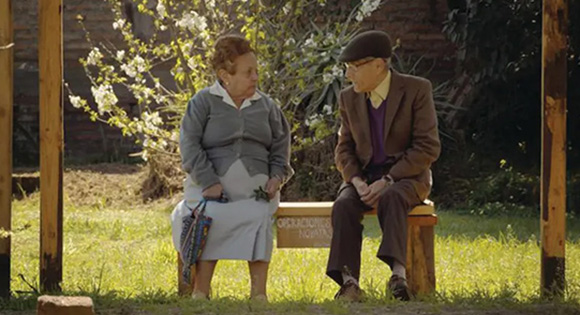 But the best thing about The Mole Agent is Sergio's kindness to the women. Of course, the novelist Henry James told us that a long time ago when he said: "Three things in life are important. The first is to be kind. The second is to be kind. And the third is to be kind."