Directed by Matthew Dyas
Documentary portrait of the man considered to be the world’s greatest living explorer.

The quest for the discovery of the new and the unknown has led explorers to the highest mountains, the deepest oceans, the most desolate deserts, the most impenetrable jungles, and the far reaches of outer space. Some have been drawn to these strange and faraway places by the promise of fame and power.

On the other hand, nearly every age has produced restless seekers and dreamers who have sought less tangible rewards — the thrill of adventure, the knowledge of other cultures, or the desire to quench their own insatiable curiosity. Ranulph Fiennes fits in this category. 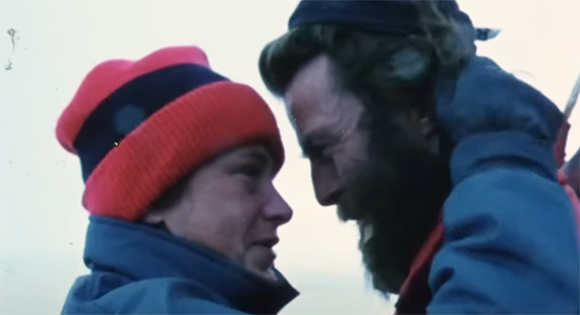 After spending eight years in the British Army, two of which he fought communists for the sultan of Oman in the Arabian embassy, Ranulph Fiennes began an incredible series of mind-boggling and physically challenging explorations:

His daring attempts to reach the North Pole unaided and to cross Antarctica on foot during the winter months had physical consequences for his body. Still, he said the expeditions were worth it.

In 1984, Fiennes was named by the Guinness Book of World Records to be “The World’s Greatest Living Explorer.” That would not have been possible without the unending support of his wife Ginny who helped raise funds and managed logistics. As a result she became the first woman to receive the Polar Medal. 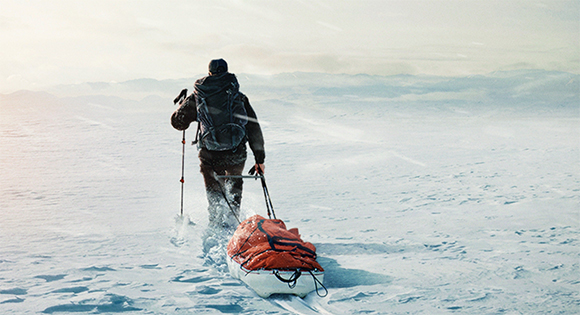 Photographs and archival footage throughout the film can’t help but amaze viewers. But it is the interviews with Fiennes and those who have worked with and known him that give us a fuller picture of the man behind the feats. Director Dyas has created an exciting portrait of this British explorer’s life.

Film: The Lost City of Z