The international flavor of music today is unmistakable. The spiritual practice of openness challenges us to sample albums from around the world. Here are three with which to begin your cross-cultural experiences. The Girls of Angeli come from a Sámi (Lapp) village in Northern Finland where their indigenous culture is still respected. On The New Voice of North, they sing about village life through traditional "yoiks," a form of chanting that to the Sámi way is both a way of talking and of purifying oneself. The members of Yothu Yindi are among the traditional owners of a region of Australia's Northern Territory. Tribal Voice mixes Aboriginal concerns with some more contemporary rock Australian music. Journey to the Amazon, featuring Sharon Isbin on guitar, Paul Winter on saxophone, and Thiago de Mello on percussion, celebrates the sounds and rhythms of the rain forest and its inhabitants. 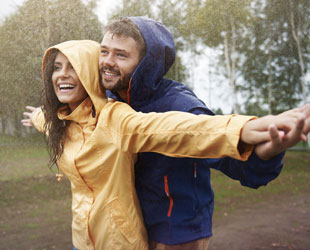