Reading essays, watching stories for children, contemplating quotes in honor of the writer who excelled in all these genres.

Essayist and author E.B. White was born on this day in 1899. He died in 1985. There is something very appealing about a man who likes both the wilds of Maine and the urban enchantments of New York City, who can relish the humor of Mark Twain and the astringency of William Strunk, Jr. He has written of the genre that he excelled in:

"There are as many kinds of essays as there are human attitudes or poses, as many essay flavors as there are Howard Johnson ice creams. The essayist arises in the morning and, if he has work to do, selects his garb from an unusually extensive wardrobe: he can pull on any sort of shirt, be any sort of person, according to his mood or his subject matter — philosopher, scold, jester, raconteur, confidant, pundit, devil's advocate, enthusiast."

Celebrate White's birthday by dipping into Essays of E. B. White (Harper & Row, 1977). This collection of his finest pieces reveals his far-ranging interests — there's everything here from a tribute to brown eggs to a celebration of human relationships with cars to elegant discussions of ecology, human rights, and democracy. One of the best is a cogent assessment of Thoreau's Walden. Two friends of ours read this collection to each other during car trips.

Another fun way to observe White's birthday is to watch Stuart Little (1999), Stuart Little 2 (2002) or Charlotte's Web (1973). These fine family films are based on the classic children's books by E. B. White.

Finally, spend some time today reflecting on these quotations from White's writings: 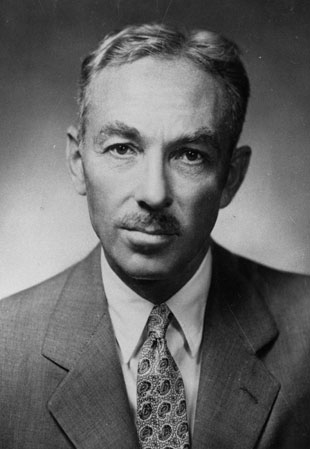