Ideas, practices, and DVDs to accent the crisis and things to be done to raise awareness about this global epidemic.

The vast majority of people with HIV and AIDS live in low- and middle-income countries. But HIV today is a threat to men, women and children on all continents around the world. Around half of all people who become infected with HIV do so before they are 25 and are killed by AIDS before they are 35.

Started in 1988, World AIDS Day is not just about raising money, but also about raising awareness, fighting prejudice, and improving education. It is important for all of us to observe this day — to reminding people that HIV has not gone away and that there are many things still to be done.

Visit the following sites for information and things to do: 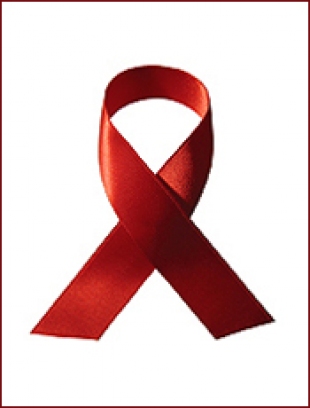