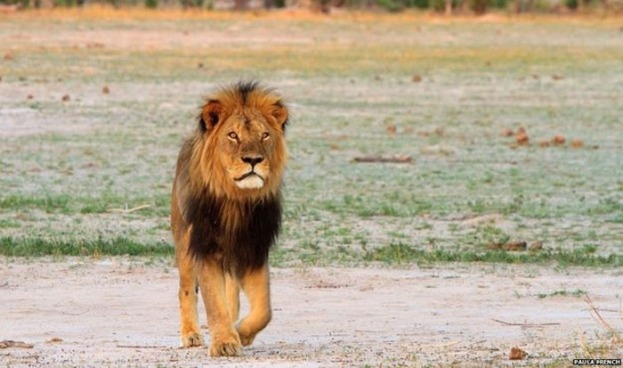 A Prayer for Africa's Animals

Lover of Animals, we are grieving the death of Cecil the Lion in Zimbabwe. We are concerned about all the other African lions, rhinos, and elephants who are victims of poachers and "trophy" hunters. The numbers of these animals, which used to roam freely and widely through Africa, are dangerously low. We know if we do not stop the killing, these iconic species could become extinct in only a few years.

Guardian of Life, help us protect and preserve African animals from poachers and hunters. Show us the way to teach respect for all animals, that they not be killed out of greed, disinformation, and the misguided desire for animal trophies. Give us the courage and the means to fight for justice for Cecil and to strengthen laws protecting lions, rhinos, elephants, and other animals.