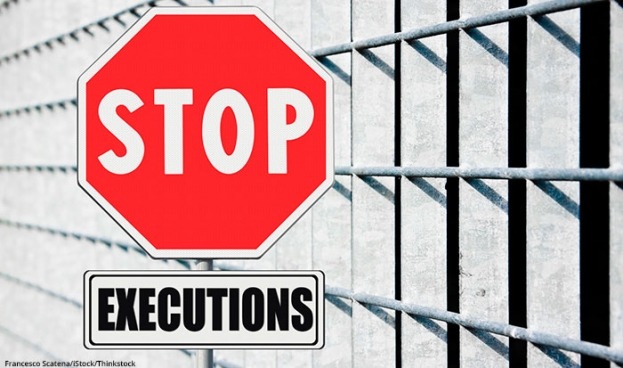 Posted by Frederic and Mary Ann Brussat on January 11, 2016

In "America and Its Fellow Executioners," the Editorial Board of The New York Times states that the death penalty must be seen for what it is: "morally unacceptable, inhuman, barbaric, unjust and useless." According to the annual report by Amnesty International, the United States is among five countries — the others are China, Saudi Arabia, Iran and Iraq — still relying upon this lethal form of punishment.

The Editorial Board also states that "there is no compelling evidence that the death penalty deters crime, whether murder or terrorism. And absent deterrence, what remains is just vengeance." In addition, their case against this cruel and unusual punishment is bolstered by the fact that more than 150 wrongfully convicted individuals on Death Row in the U.S. have been freed since 1973.

We commend this condemnation of this abominable practice and eagerly look forward to the day when more and more counties will adopt anti-capital punishment laws.