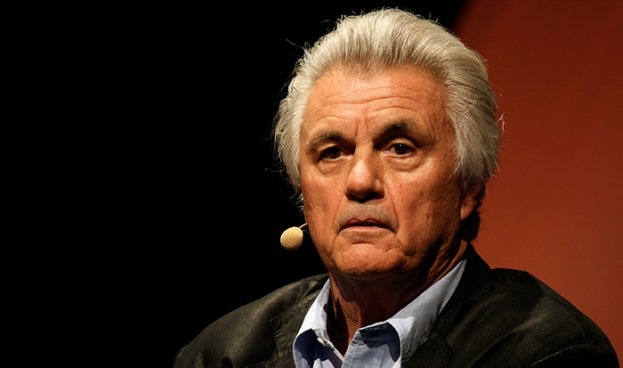 Posted by Frederic Brussat on January 8, 2016

The protagonist in this novel is a famous writer traveling to the Philippines. His memory takes him back to his childhood in Oaxaca, Mexico, where he lived on huge garbage dump with his sister. They are taken into a Jesuit-run orphanage but eventually wind up working in a circus. Once again, Irving demonstrates the out-of-the-box nature of his imagination and its enchantment with miracles and the mysteriousness of human nature.

Irving has written 14 novels including A Prayer for Owen Meany, The World According to Garp, and The Cider House Rules. The author is a very gifted writer. He decided to write the screenplay for the film adaptation of The Cider House Rules and won an Oscar for it. Avenue of Mysteries started out as another screenplay but Irving decided to make it a book. As he's done before, Irving uses religion (specifically the Catholic church) and miracles to spice up the story.