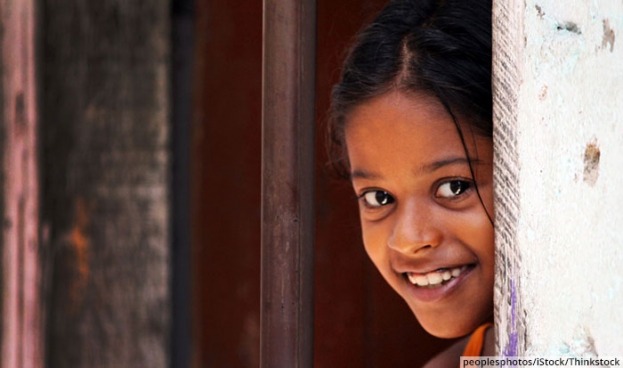 A Positive Look Ahead

Posted by Frederic and Mary Ann Brussat on January 23, 2017

There is a dark spirit alive in the consciousness and conversations of the American people. Although many participated in the women's marches and were elated by the turnout and the solidarity of those who were proclaiming the ideals of peace, justice, and economic equality, the challenges of the New Year seem plentiful and whatever the Trump administration may do sounds onerous. Trump's inaugural address was full of dismal images.

Still, the always unconventional New York Times columnist Nicholas Kristof takes a look at some global advances that according to some important metrics made 2016 one of the best years in history. He predicts 2017 could be even better.

We respect Kristof's advocacy of these signs of improvement and immediately thought of Rob Brezsny's optimism in his book Pronoia Is the Antidote for Paranoia. He embraces a friendly universe where play, hope, and service of others abound. He, along with Kristof, believes that millions of adults around the world yearn for many more positive voices with good news to share.