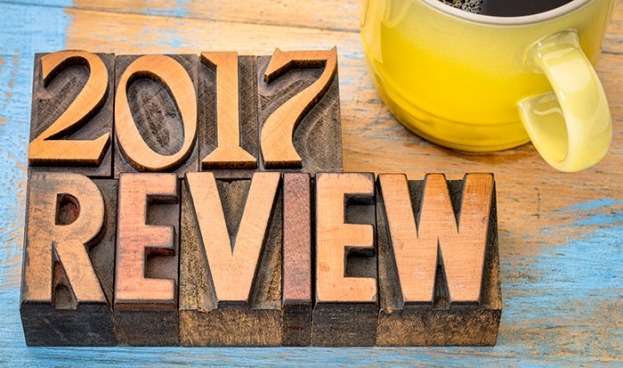 Posted by Frederic and Mary Ann Brussat on January 2, 2018

In its December 22 - December 29, 2017 print issue, The Week sums up the odd mixture of trends, events, and cultural phenomena of the last year as seen through a potpourri of polls. Here are some of the findings:

Here are some of the ways Americans seek to relax:

Our modest suggestion: Use spiritual practices to deal with difficult times and your fears.