Stories of Awe and Abundance

By Jose Hobday
Jose Hobday telling the story of Joseph -- a Berkeley resident who reached out to one and all to provide a bit of good news.

I suppose the first thing I should tell you about this man is that he is not a nut. I want to make that clear immediately because the thing he did was different – so different that on first hearing you might very well wonder, "Is this guy crazy?"

So, what did he do? Every morning he went out in front of his house and waved to people. For an hour and a half or so. According to news stories, he did it for 33 years. What's more, he did it in Berkeley, California, a city that has been in the news its share of times for things unusual.

Now you see why I started by saying he is not a nut. And he isn’t. People love him for what he did. Especially children. Several times, according to news accounts, when the school system planned to reroute buses that passed his house, children protested until the proposed changes were canceled.

Adults liked him too. Like the children, they returned his waves and sometimes stopped to chat. All of this got him a certain amount of recognition. The Berkeley Chamber of Commerce thought so much of what he did that it gave him its community service award. That’s when I heard about him…. He struck me as someone special and so I called him. Among other things, I said that, as a teacher of prayer and spirituality, I thought that what he did was not only Christian, but could even be thought of as a form of prayer.

“You got it, Sister, you got it,” he said. “That’s what I am doing. I wave to the people. I smile for them. That’s really my prayer for them. Everything they hear on the news is bad. I just want them to have one good moment. That’s what I am trying to do.” 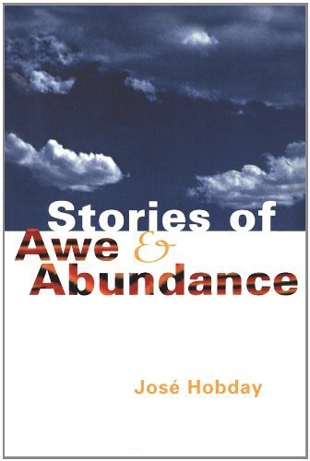