By John Sifton
A substantive work on the violence at the heart of the war on terrorism since the September 11th attacks.

John Sifton is Asia Advocacy Director of Human Rights Watch, where he previously worked as a senior researcher on terrorism and counterterrorism. In the preface of this substantive work, he surmises:

"Violence is something more than an event in time, something more than a cause or an effect, something more than a set of physical events. Violence — in all its dimensions — reveals deeper truths about the workings of human history and the physical world, and about cause and effect itself. To begin even approaching these truths, however, we need to look at violence itself more closely, as it occurs in actual life; we must dissect it and consider its individual elements."

One element that Sifton assesses is the contemporary connection between violence and distance. Psychologists, anthropologists, historians, and even soldiers would agree that killing another person close-up is difficult and scary. Death is hard to face but so is killing. No wonder military leaders have to use every brainwashing trick in the book to make soldiers into killing machines. Nowadays it is much easier and cheaper to use drones for long-distance killings.

Military history can been seen in this light as a step-by-step march to develop weapons of war that make it possible to get farther and farther away from the enemies. Sifton notes: "What makes drones disturbing is an unusual combination of characteristics: the distance between killer and killed, the asymmetry, the prospect of automation, and, most of all, the minimization of pilot risk and political risk." He concludes that drones "foretell a future that is very dark indeed."

Since the September 11th attacks, the violence afoot in the war on terror has not abated. The Guantanamo prison is still open, mass casualty suicide bombings happen regularly, and videotaped beheadings have increased.

Sifton is convinced that the violence of terrorism and counterterrorism has blurred the lines between combatants and civilians. We are facing a war that will go on forever and make the planet a much more brutal and frightening place. 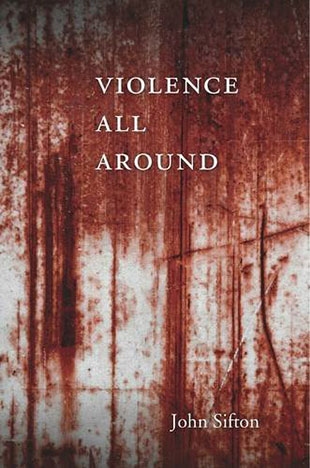