By Darl Lars
A very funny display of out-of-the-box humor.

Look up black comedy in the dictionary and you will see it called disgusting, macabre, unpleasant, and other negative terms. For instance, the Urban Dictionary defines it as a type of humor or satire poking fun at something usually seen as serious or taboo.

The Monty Python comedy troupe have long been considered masters of satire. But is their work "black comedy"? Here are some questions to help you decide. In case you need a refresher on the film, here's our review of the movie Monty Python's The Meaning of Life.

For help answering these questions and to get some other perspectives, check out Darl Lars take on the film. It's as enjoyable as the movie. 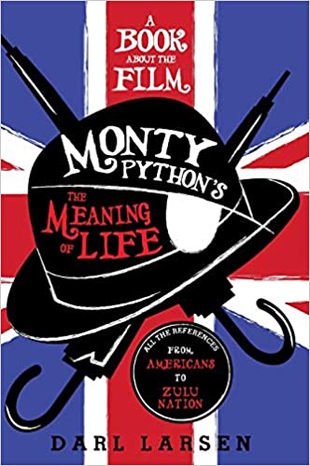