David Spangler is an internationally known spiritual teacher and writer. In 1970, he was invited by the founders of Findhorn Foundation community in northern Scotland, Peter and Eileen Caddy and Dorothy Maclean, to become a co-director to help lead and develop the community. He occupied this position until he returned to the United States in 1973. Since then David has traveled widely within the United States and Canada giving classes, workshops and lectures. His themes have included the emergence of a holistic culture, the nature of personal sacredness, our participation in a coevolving, co-creative universe, partnering, and working with spiritual realms, our responsibility to the earth and to each other, the spiritual nature and power of our individuality, and our calling to be of service at this crucial time of world history. Many of these themes come together in his primary work, which is the development of a spiritual perspective and practice called Incarnational Spirituality. 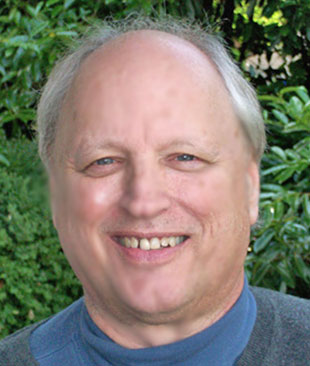