Dr. Joan Borysenko is a pioneer in integrative medicine and a world-renowned spokesperson for this new approach to health. She has a clear vision — to bring science, medicine, psychology and spirituality together in the service of health and healing. As a scientist, clinician, and teacher, she has been on leading edge of the mind-body revolution.

Trained as both a medical scientist and a psychologist, Borysenko has gone beyond her traditional academic training and developed depth and breadth in a number of fields including behavioral medicine, stress and well-being, psychoneuroimmunology, women's health, creativity and the great spiritual traditions of the world. She completed her doctorate in medical sciences at the Harvard Medical School where she also completed three post-doctoral fellowships in experimental pathology, behavioral medicine and psychoneuroimmunology and where she was instructor in medicine until 1988. Also a licensed psychologist, Dr. Borysenko was co-founder and former Director of the Mind-Body clinical programs at two Harvard Medical School teaching hospitals, now merged as the Beth Israel/Deaconess Medical Center in Boston.

Dr. Borysenko facilitates lectures and workshops that blend science, psychology, and spirituality in a unique and powerful way. Her work has appeared in numerous scientific journals, magazines, and newspapers while she has made appearances on commercial and public television. She is well known for her ability to bridge diverse disciplines and open up new lines of communication. Dr. Borysenko is equally at home presenting in corporations, conferences, hospitals, churches, synagogues and civic settings. She also hosts a weekly Internet radio show, Your Soul's Compass, for Hay House. She is the Founding Partner of Mind/Body Health Sciences, LLC located in Boulder, Colorado and the Director of The Claritas Institute Interspiritual Mentor Training Program. 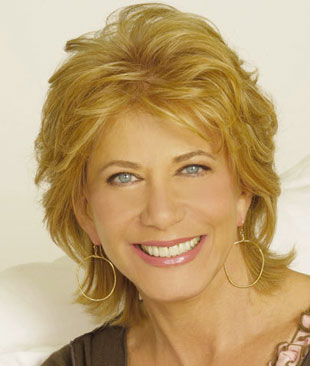