An internationally renowned priest and author, respected professor and beloved pastor Henri Nouwen wrote more than 40 books on the spiritual life. He corresponded regularly in English, Dutch, German, French, and Spanish with hundreds of friends and reached out to thousands through his Eucharistic celebrations, lectures, and retreats. Since his death in 1996, ever-increasing numbers of readers, writers, teachers, and seekers have been guided by his literary legacy. Nouwen's books have sold over 2 million copies and been published in 22 languages.

Born in Nijkerk, Holland, on January 24, 1932, Nouwen felt called to the priesthood at a very young age. He was ordained in 1957 as a diocesan priest and studied psychology at the Catholic University of Nijmegen. In 1964 he moved to the United States to study at the Menninger Clinic. He went on to teach at the University of Notre Dame and the Divinity Schools of Yale and Harvard. For several months during the 1970s, Nouwen lived and worked with the Trappist monks in the Abbey of the Genesee, and in the early 1980s he lived with the poor in Peru. In 1985 he was called to join L'Arche in Trosly, France, the first of over 100 communities founded by Jean Vanier where people with developmental disabilities live with assistants. A year later Nouwen came to make his home at L'Arche Daybreak near Toronto, Canada. He died suddenly on September 21st, 1996, in Holland and is buried in Richmond Hill, Ontario.

Nouwen believed that what is most personal is most universal; he wrote, "By giving words to these intimate experiences I can make my life available to others." 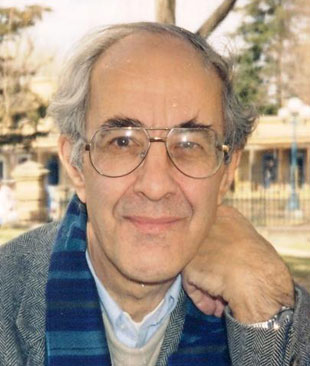