Father M. Basil Pennington (1931-2005) died June 3 of injuries sustained in an automobile accident 67 days earlier. Educated at Catholic schools, he entered the Order of Cistercians of the Strict Observance, commonly known as the Trappists, in 1951 at St. Joseph's Abbey in Spencer, Massachusetts. He was consecrated as a monk in 1956 and ordained as a priest in 1957. He later studied in Rome at the University of St. Thomas Aquinas and Gregorian University, obtaining a licentiate in theology and another degree in canon law.

Pennington was a friend of Thomas Merton and was present at the Second Vatican Council. During the 1970s, his interest in Eastern and Russian Orthodoxy led him to accept an unprecedented invitation to Mount Athos in Greece. He also took a six-week pilgrimage to India where he received darshan from Mother Teresa and Father Bede Griffiths. These interfaith adventures resulted in books. Over his long and illustrious life he wrote 57 books and 1,000 thousand articles. Pennington was a co-founder of the centering prayer movement and a gifted writer on the spiritual practice of lectio divina. Throughout the 1980s, he lectured around the world and gave spiritual guidance in monasteries from Europe to the Philippines. In February 2000, Pennington was elected abbot of the Monastery of the Holy Spirit in Conyers, Georgia, but he returned to St. Joseph's Abbey in Spencer in July of 2002. He was buried there on June 10, 2005. 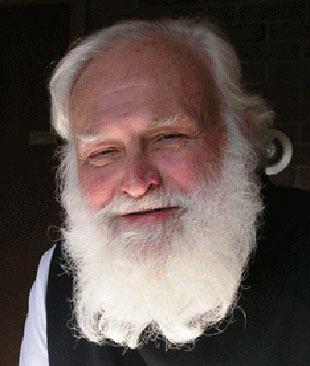