Curated by Spirituality and Practice Team

Camille Hamilton Adams Helminski is co-director and co-founder — together with her husband Kabir Helminski (also profiled in the Living Spiritual Teachers Project) — of The Threshold Society, a nonprofit organization rooted within the traditions of Sufism and dedicated to facilitating the direct personal experience of the Divine. She holds an honorary doctorate in Arabic from the University of Damascus and the World Union of Writers (Paris).

In her work for more than 40 years within the Mevlevi tradition of Sufism, she has helped to increase awareness of the integral contribution of women to the spiritual path of Islam. She was the co-founder and co-director of Threshold Books which helped to bring into English many classic texts of the Sufi tradition, including the teachings of Jalaluddin Rumi and Shams of Tabriz, and she is the first woman to translate a substantial portion of the Qur’an into English. She contributed anthologies of writings on nature and character for a new curriculum for Islamic education. More recent works have included poems and poetic reflections.

Camille has been a core faculty member of the Spiritual Paths Foundation, which promotes peace, respect, and mutual understanding between peoples of diverse religious and spiritual traditions through programs in Interspirituality rooted in contemplative practice. She was one of the mentors of the Snowmass Interspiritual Dialogue and has also been designated as one of the spiritual leaders of WISE (Women’s Initiative in Islamic Spirituality and Equality). 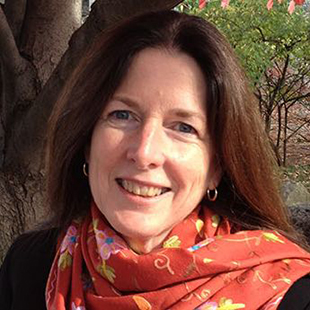