Kabir Helminski is co-director and co-founder — together with his wife Camille Helminski (also profiled in the Living Spiritual Teachers Project) — of The Threshold Society, a nonprofit educational foundation that has developed programs to provide a structure for practice and study within Sufism and spiritual psychology.

He is a Shaikh of the Mevlevi Order of Sufis, which traces its inspiration to Jelaluddin Rumi. He began his Mevlevi training as a student of the late Shaikh Suleyman Loras. In 1990 he was subsequently appointed a Shaikh by the late Dr. Celaleddin Celebi of Istanbul, Turkey, head of the Mevlevi Tariqa (Order) and twenty-first generation descendant of Mevlâna Jalâluddîn Rumi. Under Kabir's direction The Mevlevi Order is working to apply traditional Sufi principles to the conditions of contemporary life.

From 1980 until 1999 he was the director of Threshold Books, one of the foremost publishers of Sufi literature. He has translated many volumes of Sufi literature, including the works of Rumi, and is the author of books on Sufism. He leads workshops and retreats for Sufis and the broader multifaith community.

Between 1994 and 2000 he toured with the Whirling Dervishes of Turkey, bringing the spiritual culture of the Mevlevis to more than 100,000 people. He has an M.A. in psychology and an (honorary) Ph.D. in literature from Selcuk University, Konya, Turkey. In 2001 he was the first Muslim to deliver the prestigious Wit Lectures on spirituality at Harvard Divinity School. He is now co-director of an international education project in Islamic education, The Book Project. 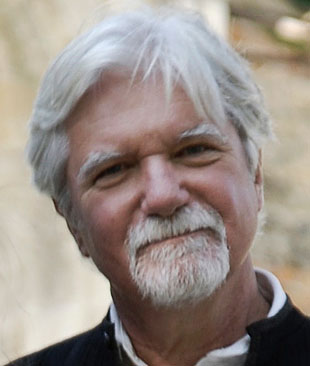