Rev. John Dear is a priest, peace activist, organizer, lecturer, retreat leader, author, and editor of books about peace and justice. From 1998 until December 2000, he served as the executive director of the Fellowship of Reconciliation, the largest interfaith peace organization in the United States. After the September 11, 2001 attacks on the World Trade Center, he volunteered as a Red Cross Chaplain and became one of the coordinators of the chaplain program while at the same time speaking out against the bombing of Afghanistan. From 2002 - 2004, he served as pastor of several parishes in northeastern New Mexico. Currently, he coordinates Pax Christi New Mexico, and lectures to tens of thousands of people each year in churches and schools across the country.

A longtime practitioner and teacher of nonviolence, John Dear has written hundreds of articles and given hundreds of talks on nonviolence. His work for peace has taken him to El Salvador, where he lived and worked in a refugee camp in 1985; to Guatemala, Nicaragua, Haiti, the Middle East, and the Philipines; to Northern Ireland where he lived and worked at a human rights center for a year; and to Iraq, where he led a delegation of Nobel Peace Prize winners to witness the effects of the deadly sanctions on Iraqi children.

A native of North Carolina, John Dear was arrested on December 7, 1993 at the Seymour Johnson Air Force Base in Goldsboro, North Carolina for hammering on an F15 nuclear fighter bomber in an effort to "beat swords in plowshares," according to the biblical vision of the prophet Isaiah. Along with activist Philip Berrigan, he spent eight months in North Carolina county jails. Dear has been arrested over 75 times in acts of nonviolent civil disobedience for peace, and has organized hundreds of demonstrations against war and nuclear weapons at military bases across the country. He has also worked with Mother Teresa and others to stop the death penalty. 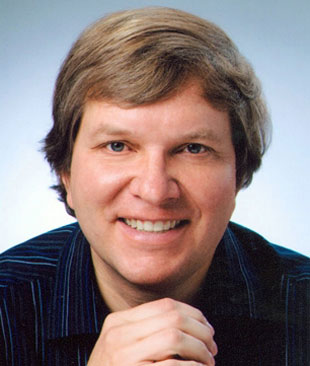