Larry Dossey, M.D, is an internationally influential advocate of the role of the mind in health and the role of religious practice and prayer in healthcare. Bringing the experience of a practicing internist and the soul of a poet to the discourse, Dr. Larry Dossey offers panoramic insight into the nature and the future of medicine.

Dr. Dossey graduated from the University of Texas at Austin and worked as a pharmacist while earning his M.D. degree from Southwestern Medical School in Dallas. He served as a battalion surgeon during the Vietnam War and later helped establish the Dallas Diagnostic Association, the largest group of internal medicine practitioners in that city. He is the former Executive Editor of the peer-reviewed journal Alternative Therapies in Health and Medicine.

The primary quality of all of Dr. Dossey's work is scientific legitimacy, with an insistent focus on "what the data show." He has lectured all over the world, including major medical schools and hospitals in the United States. 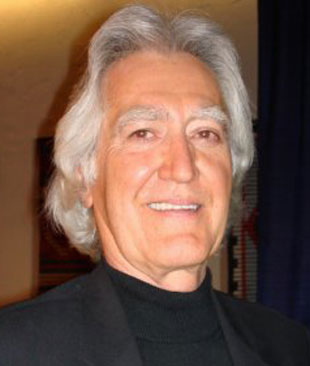