Natalie Goldberg is a poet, teacher, writer, and painter. She was raised on Long Island, New York. She spent 12 years of intensive study in Minnesota with Zen teacher Katagiri Roshi and began writing and painting soon after beginning these studies. She is ordained in the Order of Interbeing with Thich Nhat Hanh.

Her book, Writing Down the Bones: Freeing the Writer Within, broke open the world of creativity and started a revolution in the way people approach the art of writing. The book has sold over one million copies and been translated into fourteen languages.

Goldberg has been teaching seminars in writing as a practice for more than 39 years. People from around the world attend her life-changing workshops and she has a reputation as an inspiring and effective teacher. The Oprah Winfrey Show sent a film crew to spend the day with her for a segment on spirituality that covered her writing, teaching, painting, and walking meditation.

She currently lives in Northern New Mexico where she frequently leads writing workshops and retreats. 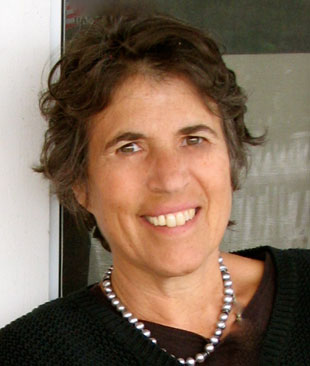