Joseph Goldstein has been leading Insight Meditation and lovingkindness retreats worldwide since 1974. He is one of the first American vipassana meditation teachers and, along with Jack Kornfield and Sharon Salzberg, is a cofounder of the Insight Meditation Society in Barre, Massachusetts, where he is a resident guiding teacher. In 1989, together with several other teachers and students of Insight Meditation, he helped establish the Barre Center for Buddhist Studies. He helped to develop The Forest Refuge, a center to encourage sustained, longer-term retreat practice.

Goldstein first became interested in Buddhism as a Peace Corps volunteer in Thailand in 1965. Since 1967 he has studied and practiced different forms of Buddhist meditation under eminent teachers from India, Burma and Tibet. 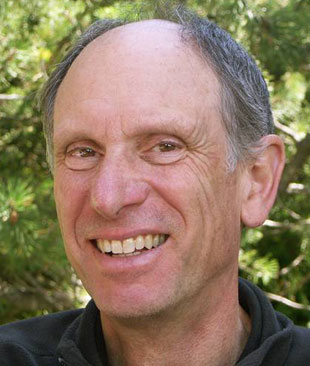