A graduate of Wilmington College and the Earlham School of Religion, Bill is a recorded minister in the Religious Society of Friends (Quakers). He also serves as the coordinator of Friends General Conference's New Meetings Project (NMP). The NMP helps seed new Quaker worship groups and meetings in the United States and Canada. For more than 11 years, he was the executive vice president of the Indianapolis Center for Congregations in Indiana. He has been a local church pastor in Indiana and Ohio, as well as an adjunct professor at Earlham School of Religion in Indiana. He also works as a writing coach. Bill was inducted into the Columbus (OH) West High School's alumni/ae Hall of Fame in 2011.

Bill is recognized as one of the most important communicators of the spirituality of the Quaker tradition today. He and his wife live on Ploughshares Farm, 50 acres of Indiana farmland that is being reclaimed for native hardwood forests and warm season prairie grasses. 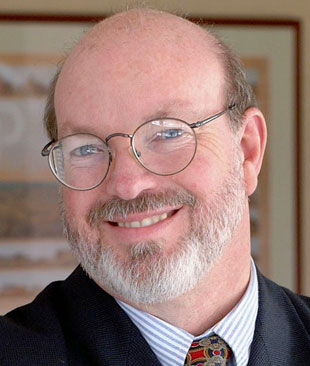