Seyyed Hossein Nasr, currently University Professor of Islamic Studies at George Washington University, is one of the most important and foremost scholars of Islamic, religious, and comparative Studies in the world today. Author of more than 50 books and 500 articles which have been translated into several major Islamic, European, and Asian languages, Professor Nasr is a well-known and highly respected intellectual figure both in the West and in the Islamic world. An eloquent speaker with a charismatic presence, Nasr is a much sought after speaker at academic conferences and seminars, university and public lectures.

Born in 1933, Professor Nasr began his teaching career in 1955. Over the years, he has taught innumerable students who have come from all over the world, many of whom have become important and prominent scholars in their fields of study.

He has trained students since 1958 when he was a professor at Tehran University. He began teaching in America after the Iranian revolution in 1979 at Temple University in Philadelphia from 1979 to 1984 and at the George Washington University from 1984 to the present. 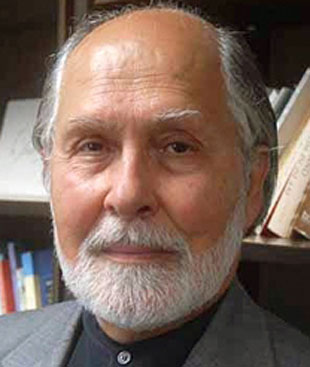