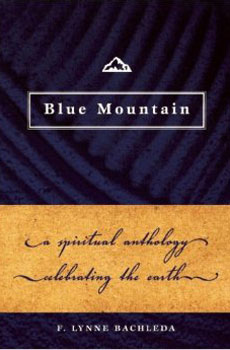 Blue Mountain: A Spiritual Anthology Celebrating the Earth by F. Lynne Bachleda gathers poems and other resources which illustrate the journey of finding the sacred in nature. One of the special features of this anthology is an innovative system of icons to indicate elements, seasons, or spiritual traditions. 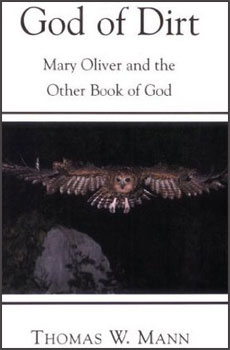 God of Dirt: Mary Oliver and the Other Book of God by Thomas W. Mann praises this famous poet who takes us into the "temple" of Nature and helps us honor the beauty and the terror that is found there. Mann's enthusiasm for this gifted poet is based, in part, on his appreciation of the radical respect she has for dirt. 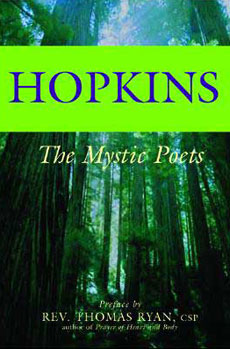 Hopkins: The Mystic Poets by Thomas Ryan pays tribute to this Gerard Manley Hopkins (1844-1889), the Jesuit poet who was a lover of the natural world. He gave us some of the most memorable poems on the presence of the Creator in creation. This handy little collection of Hopkins' poems also contains a short introduction to his mysticism. 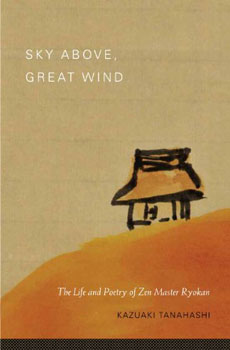 Sky Above, Great Wind: The Life and Poetry of Zen Master Ryokan by Kazuaki Tanahashi showcases the poems of this Zen pilgrim, hermit, and beggar who lived from 1758-1831. Ryokan wrote poems to acknowledge the beauty of nature and the transitory nature of life. 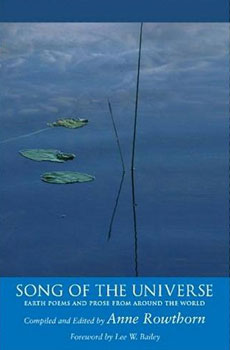 Song of the Universe: Earth Poems and Prose from Around the World by Anne Rowthorn will appeal to those who experience a gateway to the sacred in nature. This wonder-inducing anthology brings together poems that open our senses to fresh ways of seeing the Earth.

Three Poems from Song of the Universe 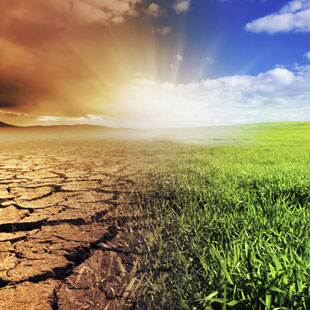