An annual film festival known for showcasing the best in documentary filmmaking from the United States and around the world.

AFI DOCS is a documentary film festival known for showcasing the best in documentary filmmaking from the United States and around the world. It offers the opportunity to connect film audiences with national opinion leaders, filmmakers, and intriguing film subjects — thus harnessing the power of this important art form and its potential to inspire change.

Screenings during this annual five-day event take place in landmark venues in Washington, D.C, and the world-class AFI Silver Theatre, the independent film hub of the metropolitan region. In 2017, the festival runs from June 14 - 18. Watch for these films to also show up on television or in theaters in the coming months. 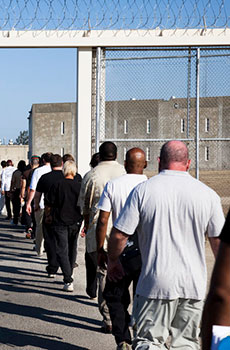 The Work
A raw and immersive documentary set in Folsom Prison where prisoners and three civilians experience a four-day emotional healing encounter. 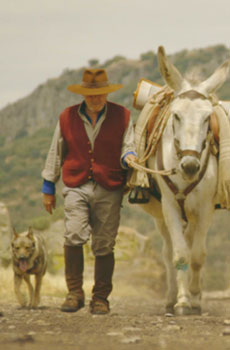 Donkeyote
A wonderful nonfiction masterpiece about the questing spirit of an old Spaniard and his beloved donkey and dog. 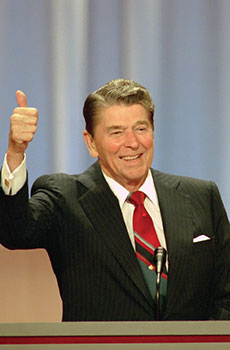 The Reagan Show
An expose of how politics became spectacle during the Reagan Presidency. 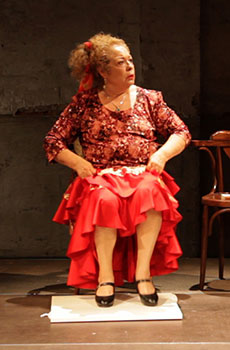 La Chana
A documentary about a passionate Spanish flamenco dancer. 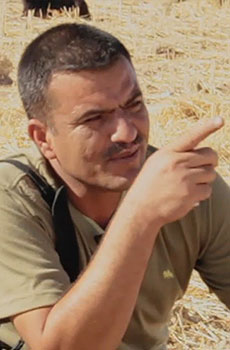 Nowhere to Hide
A laser-sharp documentary on the impact on civilians of five years of war and destruction in Iraq. 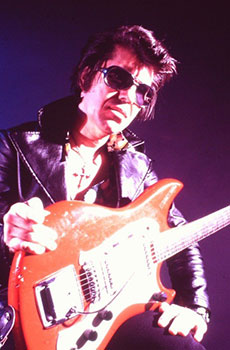 Rumble: The Indians Who Rocked the World
A stirring documentary on the impressive contributions of Indians to popular music. 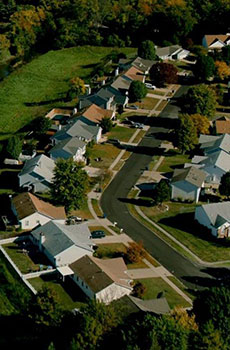 Atomic Homefront
A hard-hitting documentary about an environmental disaster brought on by the EPA's irresponsibility. 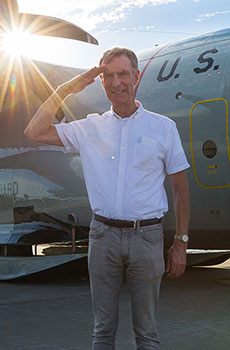 Bill Nye: Science Guy
An edifying glimpse into the life and work of a TV celebrity transformed into a passionate critic of climate change.