Directed by Lucija Stojevic
A documentary about a passionate Spanish flamenco dancer.

La Chana is being presented as part of the AFI Docs Film Festival 2017. Visit the official site for more information.

Flamenco is an incredibly emotive dance style. It had its origins in what is now Spain and was heavily influenced by the Gitanos, local gypsies. Originally the dancing was accompanied by no music, only singing and the clapping of hands. But nowadays, this tradition uses guitars and other instruments. 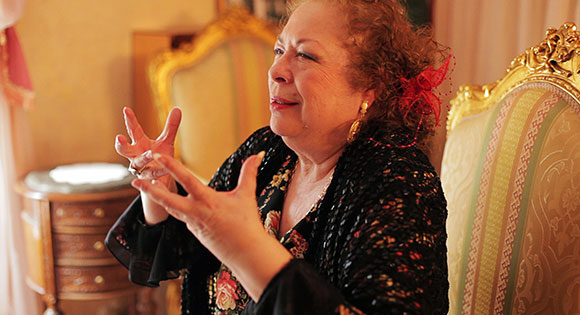 This documentary directed by Lucija Stojevic presents the return of La Chana (Antonia Santiago Amador), the flamenco queen, after a 23-year absence. "I was born to dance." she says. "I would lie awake all night long, repeating the rhythms in my head until they became part of me."

This self-taught flamenco artist reflects upon her long and arduous career where she traveled the world and performed her often improvised dancing to appreciative audiences. Her absence was precipitated by abuse from her husband. Now afflicted with diabetes and a bum knee, she prepares for a final testament to her passion for flamenco. 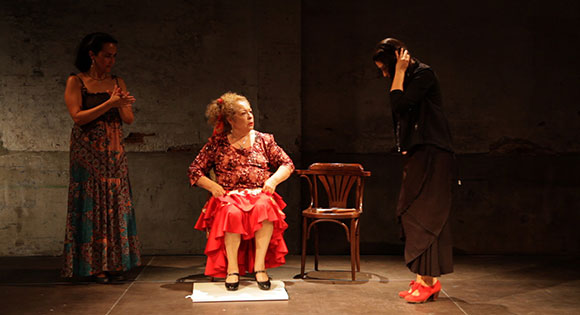 The most gifted masters of this dance form exhibit duende, an internal sense of intensified emotional flow. This possessed state of being is expressed in the final flamenco dance by La Chana.