Directed by Lucy Walker
An explosive and thought-provoking plea to abolish nuclear weapons before they abolish us, as President John F. Kennedy once stated.

The linchpin of this explosive and hard-hitting documentary about the dangers of nuclear weapons is a speech given in 1961 by President John F. Kennedy before the General Assembly of the United Nations. He said:

"Every man, woman, and child lives under a nuclear sword of Damocles, hanging by the slenderest of threads, capable of being cut at any moment by accident or miscalculation or by madness. The weapons of war must be abolished before they abolish us."

Accidents can happen because human beings make mistakes; technology is not perfect either. In 1995, the United States fired a rocket meant to study the aurora borealis but the Russian military interpreted the launch as an attack. The Russian leader Boris Yeltsin made the right decision not to give the order to retaliate. At any moment a similar misunderstanding or accident could detonate one of the world's existing nuclear weapons. Nine nations now possess them, and more than 40 countries have the technical capacity to construct them.

Another danger is the growing problem of nuclear smuggling. The filmmakers focus on the poor security for Russia's old nukes and the probability of terrorists getting their hands on them or the ingredients they need to build a nuclear weapon. Al Qaeda has been trying to get a bomb, and this poses a threat to America and other nations as well.

There are now about 23,000 nuclear bombs in existence. At the end of Countdown to Zero, Lucy Walker lays out a scary scenario of a nuclear bomb going off in a major city and the storm of death and destruction that would follow in its wake. Physicist Robert Oppenheimer, the major player in the Manhattan Project, speaks about weapon which he helped create. Among the prestigious figures appearing in the documentary are Jimmy Carter, Tony Blair, Mikhail Gorbachev, F. W. de Klerk, CIA operative Valerie Plame Wilson, and other nuclear experts and activists. Most of them agree that it is time to abolish nuclear weapons before they abolish us. 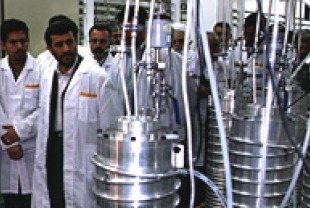 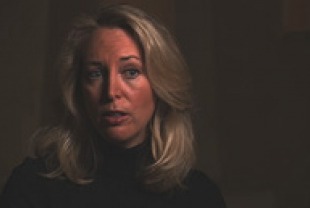 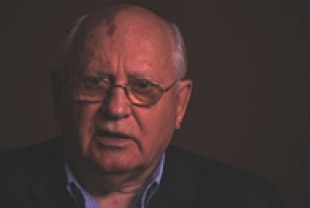 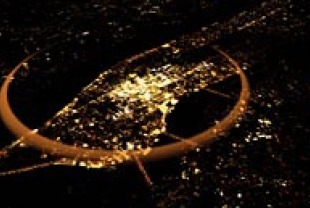