Connected: An Autoblogography about Love, Death, and Technology

Directed by Tiffany Shlain
A combo documentary, memoir, and probe of technology looking at the brave new world of collaboration.

Tiffany Shlain was honored by Newsweek as one of the "women shaping the 21st century." She is a filmmaker, the founder of the Webby Awards (celebrating the best of the Internet), and co-founder of the International Academy of Digital Arts and Sciences. In this thought-provoking film, which is equal parts documentary, memoir, and study of technology's hold upon us, Shlain has mixed animation, archival footage, home movies, and the Internet in a very creative and engaging way. In a statement in the press notes, she states that her goal is to "help create a global conversation about what it means to be connected in the 21st century."

In the opening segment, Shlain appears on camera and explains how dependent and addicted she is to texting and email at the expense of interaction in the real world of flesh-and-blood human beings in her presence. She has the highest regard for her father Leonard, a surgeon and scientific theorist, who has surmised that times of great change have rewired human brains — from the alphabet to Guttenberg to the Industrial Revolution. In his book, The Alphabet Versus the Goddess, he pointed out that literacy stimulated the left hemisphere of the brain bringing on an emphasis on patriarchy, efficiency and progress. He quoted from Sophocles: "Nothing vast enters the life of morals without a curse." Today's curse brought on by all the technological toys is manifest in a lack of focus and problems with attention. The positive dimension of the Internet is the ability to connect us with people around the world and their news, their passions, and their dreams. This ever-advancing technology makes it possible for more people than ever to collaborate on important global issues such as environmental protection.

Tiffany Shlain hopes that tomorrow's technology will balance the right hemisphere of the brain (visual, emotional, creativity) with the dominant left hemisphere. To illustrate this ongoing motif through history, a narrator (Peter Coyote) charts where we've been.

The filmmaker's resiliency is tested when she learns that her father has been diagnosed with a brain tumor and has only nine months to live. At the same time, Shlain is undergoing a dangerous second pregnancy. Moving from the abstract realm of ideas, trends and philosophy to the personal is a wise move on her part — given the propensity of people on Facebook, Twitter, and blogs to share their stories with each other.

At one point, Shlain quotes her father as saying "if you're not living life on the edge, you're taking up too much room." This adventuresome filmmaker has inherited an ability to exist on the periphery where new ideas are hatched and new possibilities are considered. Connected: An Autobiography about Love, Death and Technology has some cogent insights about the ripple effects of the interconnectedness of all things. Underneath all of the speculation, it offers a rounded examination of the spiritual practice of connections.

Special features on the DVD include two bonus short films: "A Declaration of Interdependence" and "Yelp: Apologies to Allen Ginsberg's Howl." 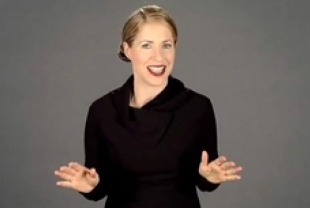 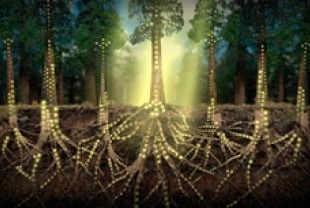 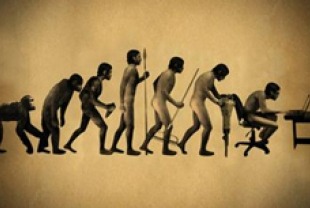 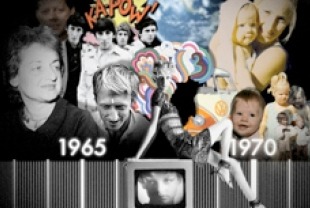