Directed by Vikram Gandhi
A spiritually challenging documentary about guru-disciple relationships and taking responsibility for our own spiritual growth and maturation.

Vikram Gandhi is an Indian-American born in New Jersey whose interest in gurus and religion took him to India where he met with a variety of spiritual teachers dispensing wisdom to their inner circle of disciples and to the public in general. He decides to conduct his own social and religious experiment. He grows a beard, studies and learns yoga, and creates a voice similar to that of his grandmother. Then he travels to Phoenix, Arizona, where he hires a publicist and yoga instructor to assist him in creating a New Age community.

Gandhi is astonished when his silly yoga poses and mantras connect with a variety of earnest people who find Kumare's up-tempo messages appealing. They include a lawyer for death-row convicts, a crack addict in recovery, several lonely women, and some dedicated followers who are seeking to transform their lives.

Although Kumare repeatedly states that he is a fraud and that they should tap into their own reservoir of wisdom, a growing number of disciples grow too dependent on him. This bothers Gandhi and leads him to a radical act which both shocks and awes his New Age community.

In The Heart of Sufism, Hazrat Inayat Khan gives his perspective on the task of the guru and what this means for the disciple:

The guru does what he or she can and then the disciple must take responsible for his or her own journey, including opening up to being an instrument of the Divine. Gandhi reaches the point where he realizes he has to assess where he should go next on his own spiritual path.

Kumare begins with a large deceit and ends with a surprising spiritual challenge to the filmmaker and to the people who have opened their souls to him. Those of us who see and experience this unusual documentary are also given an opportunity to reflect upon our relationships with our teachers and what unique song we are being encouraged to play in our own spiritual development.

Special features on the DVD include the director's and producer's commentary; Kumare's commentary; deleted scenes; INKTalk with Vikram Gandhi; and a theatrical trailer. 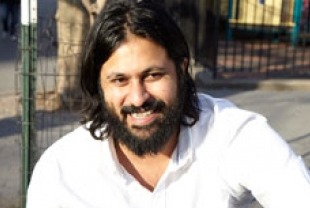 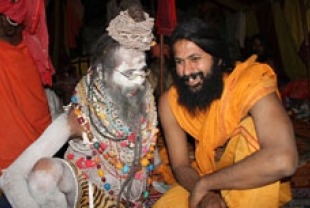 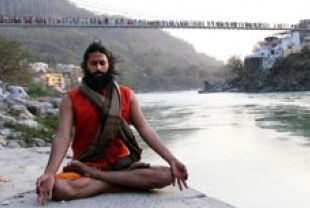 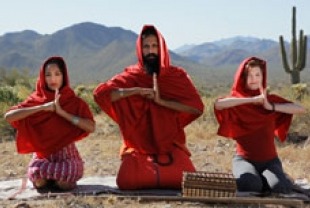 The Guru Question by Mariana Caplan

Enlighten Up! A Skeptic's Journey into the World of Yoga by Kate Churchill