Directed by Tim Burton
A strange and appealing animated film that explores the unusual adventures of a lonely boy and his eternally frisky dog.

This 3-D, black and white, stop-motion animated feature directed by Tim Burton is based on a short film he made in 1984. The oddball story revolves around a lonely boy, Victor (voiced by Charlie Tahan), whose only friend is his frisky dog Sparky. They live in suburbia, feeling as though they are in an alien world. To keep himself occupied, Victor does scientific experiments in his attic lab.

He receives a small amount of pleasure when his straight-arrow parents (Martin Short and Catherine O'Hara) enjoy his latest home movie — a horror story. But truth be told, they would rather see him participate in sports and other extra-curricular activities at school.

Victor is heartbroken when Sparky is run over by a car and dies. But then he remembers a demonstration by Mr. Rzykruski (Martin Landau), his new science teacher who used electricity to animate a frog's legs. This industrious and inventive boy desperately wants to bring Sparky back to life Using lightning along with a potpourri of objects, Victor succeeds in his mission. Then some of Victor's nasty fellow students are inspired to begin their own experiments.

Tim Burton (Edward Scissorhands, Ed Wood, Tim Burton's Corpse Bride) remains a rebel in American filmmaking with his empathy for losers, outsiders, and freaks. The relationship between Victor and Sparky is very appealing and we cheer him on as he brings his beloved companion back to life for some more days filled with play and exploration. Screenplay writer John August pays tribute in the film to Vincent Price, Peter Lore, the Frankenstein story, and other monster movies of the past. Despite the appearance of Mr. Whiskers, a white cat that kids would enjoy, this animated feature is not recommended for little children.

Special features on the DVD include: a Frankenweenie Touring Exhibit - Explore The Artistry of The Film's Puppets, Sets, and Props in a Showcase That's Traveling The World; and Plain White T's "Pet Sematery" Music Video. 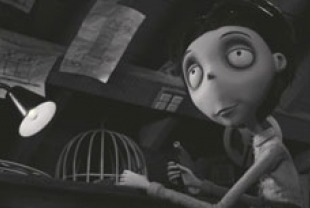 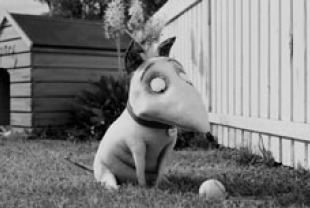 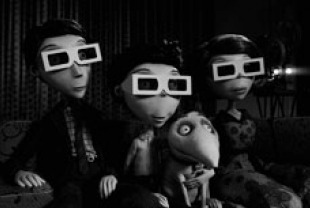 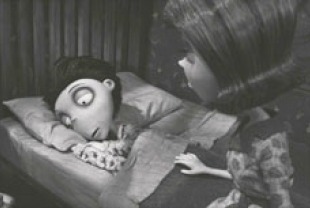 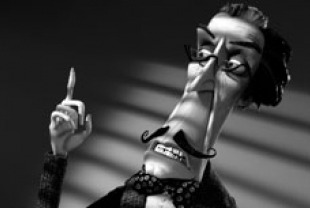 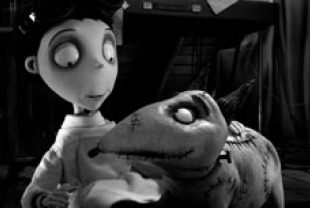 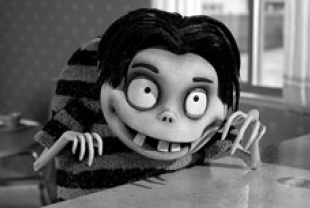 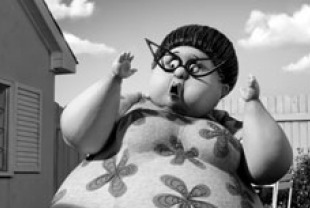