Directed by Phie Ambo
An enlightening documentary about using mindfulness, breathing techniques, and yoga to reprogram the brain and ease the mind.

"We actually have no idea of how conscious experience arises from this blob of matter that weighs three pounds. It's really still very much a mystery," says Richard Davidson, one of the world's leading neuroscientists. He has been meditating for 30 years and in 1992 met the Dalai Lama who advised him to look further into compassion and kindness as antidotes to depression and sadness.

Davidson is the head of The Center for Investigating Healthy Minds located in Madison, Wisconsin. Established in 2008, this center is doing pioneering studies on the interplay between contemplative traditions and modern neuroscience. This top-notch documentary by award-winning Danish filmmaker Phie Ambo takes an up-close and personal look at two projects designed to show that it is possible to rewire the brain to ease pain and panic through meditation, mindfulness, deep breathing, yoga, and other techniques.

A recent report from the Department of Veterans Affairs stated that 22 soldiers and veterans of the Iraq and Afghanistan wars are committing suicide every day, more than are dying in combat itself. Many of the vets suffer from post-traumatic stress disorder (PTSD). That's the case for Steve and Rich who sign up for an experimental program offered by Davidson's Center. Steve, an Afghanistan war vet, feels immensely guilty for the horrible things he did as a soldier. A married father of two small children, he has anxiety attacks and cannot sleep at night. Rich, a battalion leader in Iraq and Afghanistan, is weighed down over his culpability in the death of friends killed in battle. He has walled himself off from everyone and as a result, his marriage has ended. Both of these traumatized young men struggle with emotions that they cannot control.

Another project of Davidson is teaching preschool children to reap the benefits of mindfulness. Five-year-old Will suffers from ADHD. One of his chief challenges is to find a way to cope with his fear of elevators. We watch as Laura Pinger, a specialist in mindfulness, tries to help Will and his classmates to use breathing and yoga to put their minds at ease, to deal with anger, and to practice empathy.

Near the end of the documentary Davidson says: "The brain is the most complicated organ in the universe. We've only taken the first very, very small baby steps. We are just beginning this journey."

Special features on the DVD include deleted scenes; and an interview with director Phie Ambo. 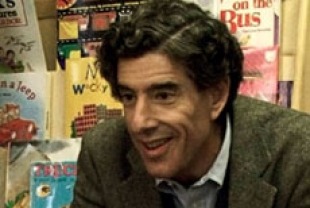 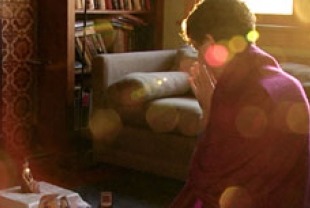 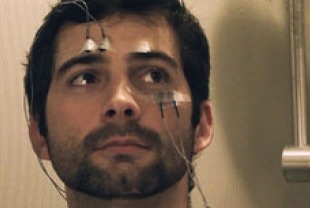 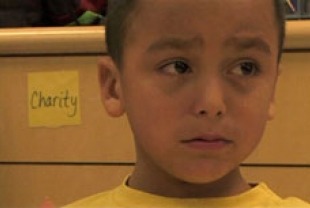 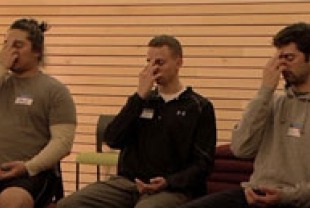 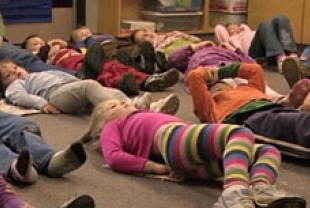 The Open-Focus Brain by Les Fehmi and Jim Robbins

NOVA scienceNOW; How Does the Brain Work?