And While We Were Here

Directed by Kat Coiro
An unhappily married American woman's affair in Italy sets her on a new course in her life.

Jane (Kate Bosworth), an American, arrives in Italy with her British husband Leonard (Iddo Goldberg), a classical viola player who is getting ready for a orchestra concert. It is obvious from the get-go that she is a very unhappy woman. They have some perfunctory sex and when she expresses her philosophical take on the suicide of the famous writer David Foster Wallace, Leonard has no response. Later, we learn that Jane had a miscarriage and they will never be able to have children of their own. She is using this trip to work on a book about her British grandmother's wartime adventures. Jane listens to some interviews (voiced by Claire Bloom) with this extraordinary relative and realizes how pale and unexciting her own life has been.

Very much in need of some mystery and pleasure, Jane meets Caleb (Jamie Blackley), a 19-year-old vagabond American who wins her attention by reciting poetry in Italian and proving himself to be a playful soul with a repertoire of improvised jokes about viola musicians. When they flee together from a restaurant without paying the bill, Jane is thrilled to have participated in such a spontaneous prank. Although she wonders whether he picks up and seduces women regularly, she sexually abandons herself to him after showing up at his place and saying: "I think I need to be less serious." And so their romantic affair unfolds against the beautiful backdrop of Naples and the island of Ischia off the Amalfi coast.

This romantic drama written and directed by Kat Coiro effectively conveys some of the ways in which married couples can meander about and wind up never being on the same page. Jane uses her intimate relationship with Caleb to re-awaken her dormant sexual passion. The young American asks her to accompany him on a trip to Tibet, but after a heated truth-telling talk with her, Leonard he is confident that they can save their marriage by returning home together. Jane's choice between the two options arises out of the many emotions and experiences she has in Italy and when they all coalesce, the decision she makes rings true.

Special features on the DVD include the original B&W Director's version. 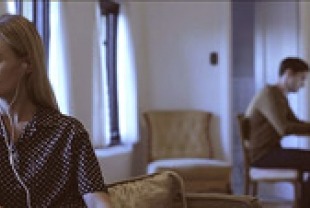 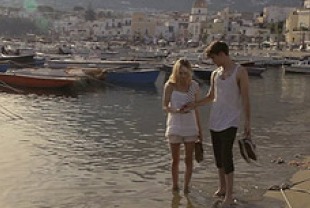 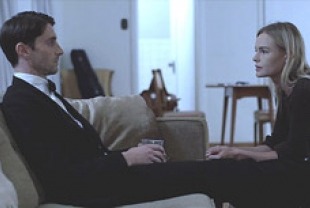 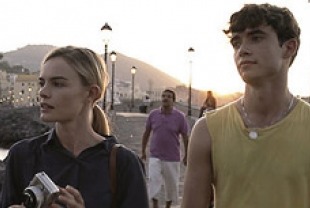