Directed by John Sayles
John Sayles drama about three marginal Americans who cross the border into Mexico to find a kidnapped African-American man.

Bernice (LisaGay Hamilton) is a very strict parole officer who lives and works in Los Angeles. She laments the fact that Rodney (McKinley Belcher III), her grown son, has not bothered to keep in touch with her since he's been home from the war. To make matters worse, her lover has ditched her and returned to his wife.

Then Fontayne (Yolonda Ross), a drug addict and lesbian just out of prison, shows up as a client. They were high school friends, and Bernice cuts her some slack over a recent parole violation. Then, when Rodney disappears, she asks Fontayne to help her find him. They enlist the help of Freddy Suarez (Edward James Olmos), a former LAPD detective who suffers from macular degeneration.

Go For Sisters is writer and director John Sayles' 18th film launched without studio backing. He is a talented, patient, and creative independent filmmaker who emphasizes character, place, and the struggle for meaning. His heroes are usually worn down outsiders and misfits at the margins of society.

Here we watch as three wounded characters — an old man who can barely see, a lonely and angry parole officer, and a former drug addict who is putting her life in turn-around — wind up in Mexico trying to find Rodney before those who have kidnapped him cut off all his body parts.

It is interesting to watch Suarez wheel and deal with a Mexican crime lord and fascinating to witness the unfolding friendship between Bernice and Fontayne as they are exposed to unfamiliar dangers across the border. The film is a little bit too long but we can put that aside given the complications of the search mission in Mexico. It's a strange world, made more ominous when they discover that Rodney is in the hands of a Chinese crime syndicate illegally transporting men, women, and children into the United States.

Special features on the DVD include a commentary with Director John Sayles. 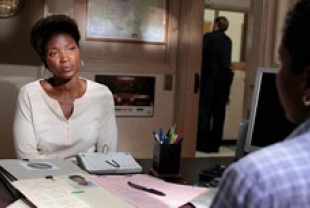 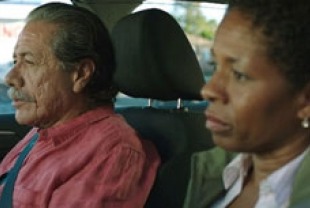 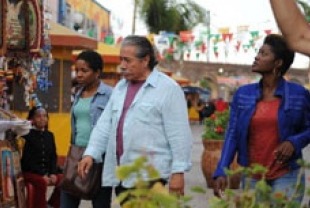 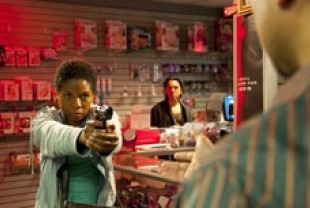