Directed by Dheeraj Akolhar
A moving, candid, and intimate documentary filled with many magical moments.

The talented Norwegian screen actress Liv Ullman met the legendary Swedish film director Ingmar Bergman on the set of his 1965 film Persona. Their attraction was irresistible and consuming even though both were married to others. In this fascinating documentary directed by Dheeraj Akolhar, Liv Ullman talks intimately about this first encounter with Bergman; at the time he was 46 years old, and she was only 25. It then goes on to explore their 42-year friendship until his death in 2007.

Ullman made nine films with her mentor and lover including Shame, The Passion of Anna, Scenes from a Marriage, and Autumn Sonata. She was nominated twice for an Oscar, for her role in Jan Troell's The Emigrants (1971) and for her dual role in Face to Face directed by Bergman. Ullman went on to become an award-winning writer and director of her own films.

After declaring his love for her on Faro Island, Bergman built a house there and they spent five years together. Ullman has fond memories of their initial attraction and her immense respect for his cinematic genius. The interview with the actress known for her expression of raw emotions is candid and filled with insights into their relationship. There are also passages from her book Changing and personal letters from Ingmar to Liv along with scenes from their films.

After their initial passions cooled, Bergman's controlling nature came to the fore and Ullman felt like an isolated prisoner in his dream. Eventually his anger and emotional dryness drove her away. It took years before they re-established an enduring relationship as friends.

Throughout the interview Ullmann shows a rich mix of feelings. At age 73, her radiance is very appealing. The smile that comes to her face when she recalls him telling her "You are my Stradivarius" is the most magical moment in a documentary filled with many magical moments. 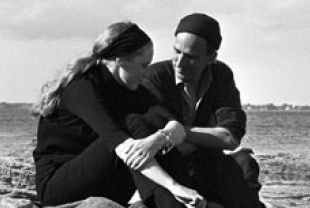 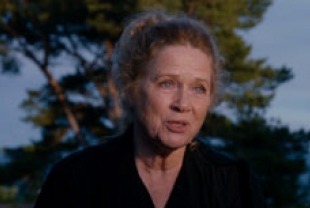 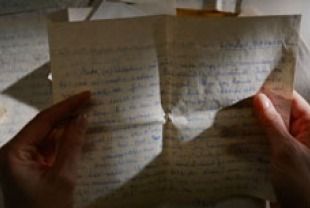 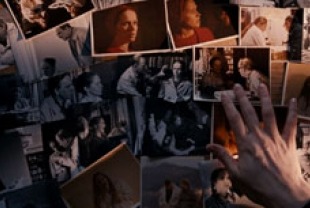