Directed by Robert May
A nightmarish and heart-wrenching documentary about fear, paranoia. greed, and an indictment of the juvenile justice system.

In the wake of the fear and paranoia surrounding the Columbine school shootings in 2008, Mark Ciavarella ran for judge in Luzerne County, Pennsylvania advocating zero-tolerance policies for crimes committed by out-of-control youth. His ideas were supported by many school officials, police officers, and community leaders who were zealous law and order advocates. Within a short period of time after he was elected 3,000 kids were sent to prison. No one spoke out against his reign of terror — not the police, other judges, public defenders, prosecutors, probation officers, school leaders, or detention center operators.

With incredible impact and heart-wrenching emotion, documentary film director Robert May presents profiles of and interviews with some of the 12- and 13-year-old boys and girls whose lives were destroyed by Ciavarella's draconian decisions. They include a girl who wrote a satirical MySpace page about a vice-principal at school, a boy whose parents bought him a stolen scooter, a kid who briefly fought in a school yard, and an unruly teenager whose parents wanted him to feel the sting of punishment for wrong-doing. In other schools around the country these minor offences would have resulted in visits to the principal's office or three-day suspensions. But in Ciavarella's court, they resulted in three- to five-year sentences in lockup.

The filmmakers show us the palpable shock and suffering of these boys and girls as they are yanked away from family and friends and denied the experience of adolescence in high school. One of them committed suicide, and others succumbed to depression and post-traumatic stress.

The Juvenile Law Center first uncovered Ciavarella's habit of sentencing youth without their having the benefit of legal counsel. After years of commendation from grateful citizens, the judge lost many supporters when he and fellow judge Michael Conahan were indicted on money-laundering charges, having profited from the closing down of a state juvenile detention center and the creation of a new private facility. Among those in the community who appear in the documentary and offer their perspectives are journalist Terrie Morgan-Besecker and Steve Corbett, a daily radio talk show host.

In Kids For Sale, May and company present a scathing and long overdue critique of a juvenile justice system run amok, the privatization of penal institutions, and the unethical aspects of making money off putting people in American prisons. The United States incarcerates more of its youth than any other country in the world, a reflection of the larger trends in the nation's prison-industrial complex. Many who see Kids For Sale will come away from the experience with the belief that Americans should shut down the horrific and counterproductive juvenile prisons and work with troubled youth in special programs designed for their rehabilitation and personal growth. On a spiritual level, Kids for Cash asks us to care for all children as our own. 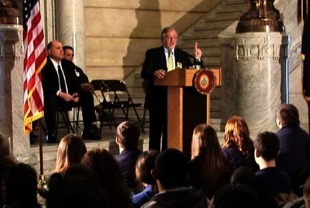 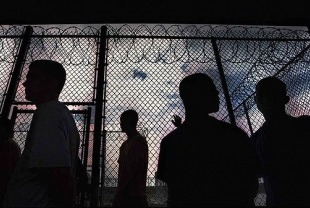 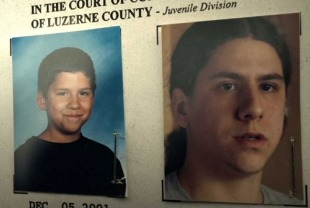 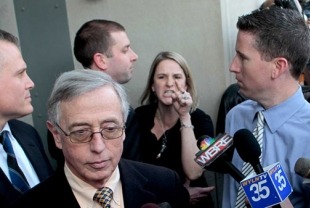