Directed by Michael Cuesta
A compelling drama made memorable by a Jeremy Renner's mercurial performance as the passionate investigative journalist Gary Webb.

This thought-provoking film focuses on the life and work of an investigative journalist who breaks an important story about governmental corruption and unethical behavior by the CIA. He has his brief moment as a heroic journalist for exposing these disgusting activities, but then dark clouds move over the horizon and he suffers under the clout of powerful institutions and agencies.

There have been many compelling movies about journalists with one of the best still being the 1976 classic All the President's Men (see our list below under "Related Content") where Robert Redford as Bob Woodward and Dustin Hoffman as Carl Bernstein captured a genuinely remarkable episode in the history of journalism. The lesson from this new movie directed by Michael Cuesta is that journalists must be more vigilant than ever before given all the landmines in their profession.

Investigative reporter Gary Webb (Jeremy Renner) works for the San Jose Mercury News in the 1990s. Although wanting to score high as a husband to Sue (Rosemarie DeWitt) and be respected by his eldest son Ian (Lucas Hedges), he falls far short of these intentions given the tensions of his work. In addition, his wife has had a hard time forgiving him for an affair he had years ago.

These personal problems fade into the backdrop when Webb puts together a hard-hitting story about the DEA's seizure of confiscated drugs from dealers. A fan of his writing, Coral (Paz Vega), gives him a secret file on Danilo Blandon (Yul Vazquez), a Nicaraguan trafficker with ties to the Contras who has been given a special assignment by the DEA. After a series of trips to Central America and elsewhere, Webb releases a three-part expose, "Dark Alliance," which delineates links between the CIA, the Nicaraguan Contras, and the American crack-cocaine trade.

The story travels like wildfire across the country and soon Webb, his editor Anna Simons (Mary Elizabeth Winstead), and publisher Jerry Ceppos (Oliver Platt) are rejoicing at all the media begging to do a feature on this gifted writer who has already won a Pulitzer Prize for general reporting. But before Webb can really savor his prime piece of investigative journalism, The Washington Post and The Los Angeles Times publish tips they have received from government sources that "Dark Alliance" was insufficiently sourced and that Webb was misguided in his major premises. Soon Webb himself becomes the story of the moment. He remembers the warning given to him by a National Security Council member: "You have no idea what you're getting into." Eventually, his publisher and editor join the crowd criticizing his work.

It is not a pretty picture to witness the destruction of Webb's personal and professional life as his wife divorces him and he becomes a pariah in the newspaper business. An end note reveals that Webb committed suicide in 2004. No doubt many politicians, CIA operatives, drug dealers, and others who felt the sting of this instigative journalist's ire breathed a sigh of relief to be rid of this truth-teller. 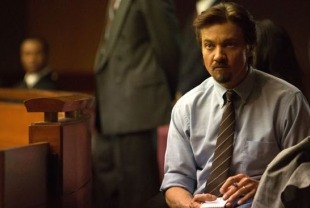 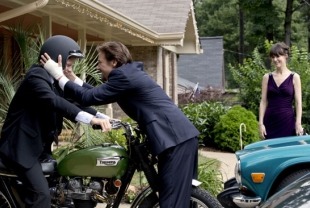 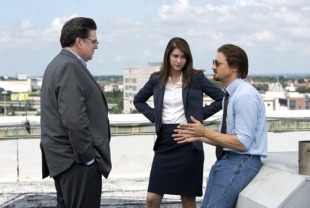 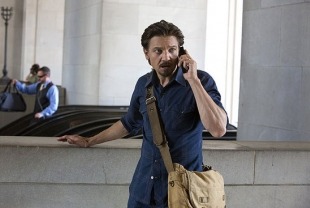