Watchers of the Sky

Directed by Edet Belzberg
An extraordinary documentary about a heroic peacemaker who coined the term "genocide" and fought to bring those responsible for mass killings to trial.

It is not very often that we hear about the valiant and highly ethical efforts of peacemakers to change the world and end the barbarity and insanity of mass human killings. Instead we are raised on the creed of the redemptive power of violence and the dualism that separates us from enemies and encourages us to demonize them. Edet Belzberg, the director of Watchers of the Sky, has created an extraordinary documentary about the Polish-Jewish activist who coined the term "genocide" and fought unstintingly to further the ideal of human rights. He once said that there was a line of blood stretching from the Roman Empire to the present.

Belzberg uses the written words of Raphael Lemkin who set up the International Criminal Court (ICC) in The Hague in a creative animation format by Molly Schwartz, Dana Schechter, Garry Waller, and Eyal Ohana. She then goes on to examine examples of genocide in Armenia, the Nazi Holocaust, Kosovo, Rwanda, and Sudan.

Although many nations including the United States have stood by and done nothing in the face of these atrocities, there have been men and women of conscience and courage who have done what they could to stop the madness of genocide. Among those profiled are Benjamin Ferencz, an American who has devoted 50 years trying to convince the United Nations to make war-making prosecutable by the ICC; the Pulitzer Prize-winning author Samantha Power, who has written about human rights; the ICC chief prosecutor Luis Moreno-Ocampo, who was roundly criticized for issuing an arrest warrant on charges of genocide for Sudan president Omar al-Bashir; and UN Refugee Agency field director Emmanuel Uwurukundo, who has dealt with the suffering, pain, death, and disease of those in refugee camps.

Throughout his life, Lemkin sought to bring to justice those guilty of horrific war crimes. Although nominated for the Nobel Peace Prize seven times, he has never been the recipient of the award. Watchers of the Sky pays tribute to the ethical zeal of this peacemaker and challenges us to abandon the myth of redemptive war. 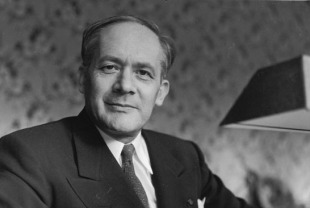 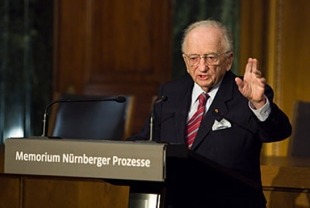 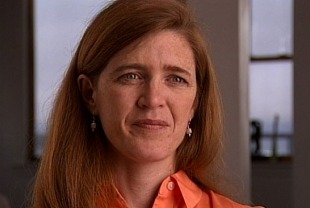 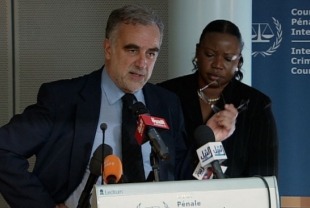