Directed by Musa Syeed
A young man in transition reframes his vision of home.

Two young men who both lost their fathers when they were boys are best friends in Srinigar, Kashmir. The beautiful place, long a tourist destination, has become a center of political unrest with frequent clashes between protesters and the police.

Gulzar (Gulzar Bhat) lives with and cares for his elderly uncle in their home on Dal Lake. He works as a boatman showing tourists around the lake in his cushioned shikara. It's a living but he and his buddy Afzal (Afzal Sofi) have decided to leave their birthplace to find more freedom and economic success in New Delhi. They plan to make their escape while Gulzar's uncle is away at a wedding, but then the military impose a curfew on the city and they can't get away by bus.

The owner of a fancy houseboat on the lake is stranded in the city and asks Gulzar to check on a tourist staying there. He encounters Asifa (Neelofar Hamid), a Kashmiri from an American university who is doing research on the resilience of Dal Lake despite illegal house building on its islands, rampant pollution, and overuse. Gulzar takes her on excursions to collect water samples and learns what locals can do to keep from completely destroying the environment.

Valley of Saints is directed by Musa Syeed and was filmed with local actors entirely on location in Kashmir during the military curfew of 2010. He evidences a special sensitivity to the beauty of Kashmir and sadness over the poverty and the political unrest in the area. When asked why things are looking so bleak, Gulzar responds: "No more saints." With his love of the waterways, his poetic sensibility, and his determination to respect his home, this character is qualified to carry on the saints' work in our day. As he notes in the closing voice-over: "The world was not meant to be perfect. It's like this lake. It only reflects what's on it."

The film, winner of the Audience Award at the Sundance Film Festival, is opening in New York in early January and will be available via iTunes on January 20, 2015. A portion of the proceeds from the movie will go to provide relief after the devastating flood in Kashmir in September 2014. 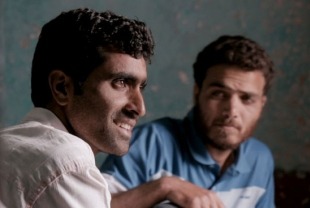 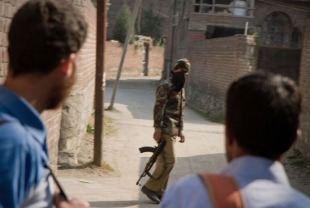 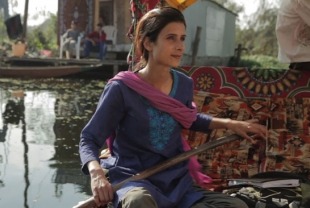 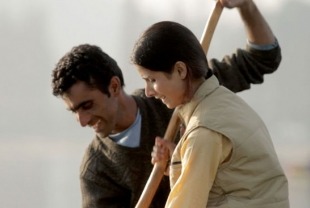