Directed by Thomas Wirthensohn
A thought-provoking documentary about an unusual homeless man in Manhattan.

Mark Reay is getting ready for work. He's a fit man in his 50s who pays attention to how he looks. He is especially proud of his fancy brown leather shoes. Finished with his morning rituals, he is ready to hit the streets of New York City. As the camera pulls back, we watch him exit a public bathroom. 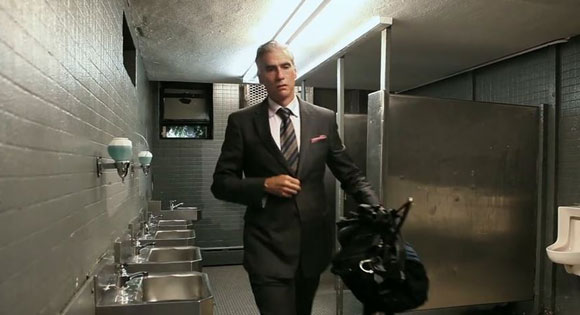 Mark is homeless. He sleeps in a little cubbyhole on the roof of a building where he sometimes stays in a friend's apartment when he is out of town. Mark has not told his friend that other nights he sleeps right above his place.

This unusual and thought-provoking documentary directed by Thomas Wirthensohn makes the valid point that it is not possible to lump all homeless people together in one category or another. Mark spends some of his time as a photographer taking pictures of women on the streets and attending fashion shows. As a younger man, he was a model but now he prefers to play bit parts in feature films. Ray has been homeless for five years and sleeps on the roof in order to save on the expenses of renting an apartment. 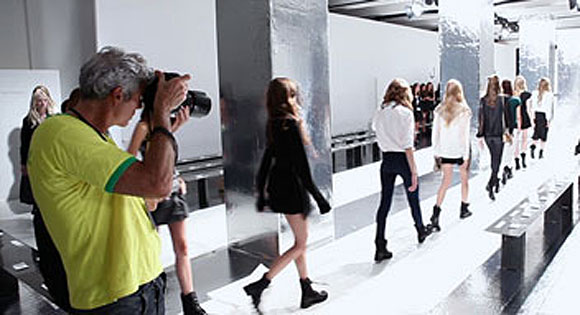 Although this talkative and gregarious middle-ager is not looking for our pity or compassion, we do empathize with his loneliness and feelings of self-disgust as he faces a future of the same precarious life. Like many people his age, Ray has taken stock of his situation and does not feel hopeful about what he sees. He certainly deserves to be commended for developing so many survival habits for city living without much money.