Films dealing with homelessness along with a couple of spiritual practices.

Time Out of Mind is a poignant movie that puts a face on homelessness by following a middle-aged man who is living on the streets of New York City. This feature film arrives following in the train of the thought-provoking documentary Homme Less, about a very unusual homeless man in Manhattan, and the biopicture Noble, the true story of Irish charity founder Christina Noble who opened her heart to the homeless and unloved children living on the streets of Vietnam.

We have gathered together a list of 10 other worthy films about this subject. Put side by side, these films enable us to see how homelessness is a global problem demanding the attention and compassion of people everywhere. We have also included some spiritual practices to try when you encounter homeless people in your community. 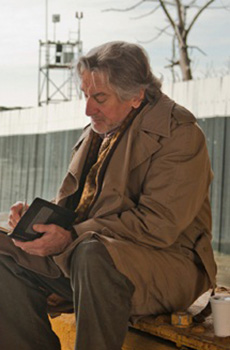 Being Flynn looks at a homeless father (Robert De Niro) and a troubled son (Paul Dano) who are reunited for an uneasy and revealing encounter which changes them both. Paul Weitz directs this character-driven drama. 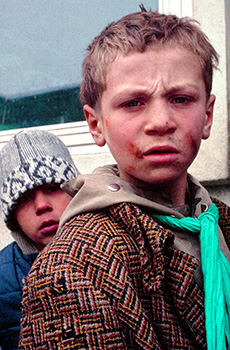 Children Underground is a harrowing documentary about five homeless kids struggling to stay alive on the mean streets of Bucharest, Romania. They spend most of their time in a subway station sleeping on flattened cardboard boxes, begging for food, doing odd jobs, and "huffing" (sniffing toxic paint fumes). 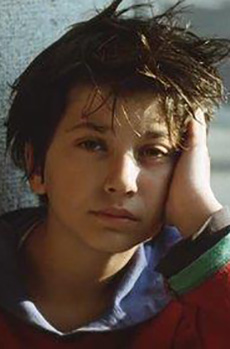 Mondo is a lithe and lovely foreign film about a ten-year-old gypsy boy who turns up in the quaint and tranquil seaside city of Nice in the 1950s. Without any home or family, Mondo is forced to rely on the kindness of strangers. Director Tony Gatlif shows how this child's zest for life, curiosity, and playful spirit have a salutary effect on the townsfolk. 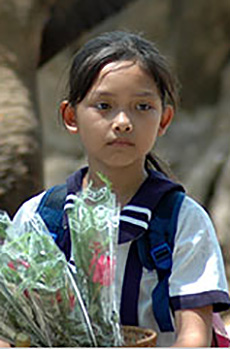 Owl and the Sparrow is an enchanting story of a homeless girl on the streets of Saigon who has a big heart and a yearning to be accepted for who she is. Writer and director Stephane Gauger has fashioned a moving drama around her talent and spunk at work in the city. 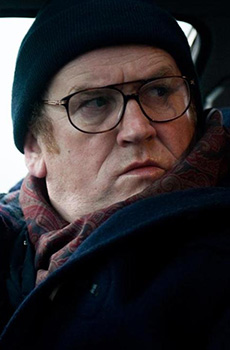 Parked is a gripping Irish drama about a homeless man living in his car. Fred (Colm Meaney) has returned home only to find there is no work to be found. His friends try to get him unstuck from his plight. 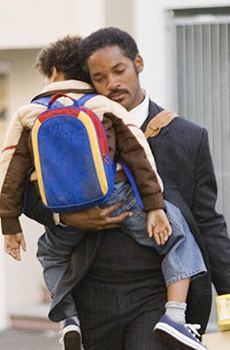 The Pursuit of Happyness revolves around a hard-pressed African-American single parent and his five-year-old son who are struggling to survive and to fulfill the American dream in San Francisco in 1981. Will Smith plays the lead role with panache. 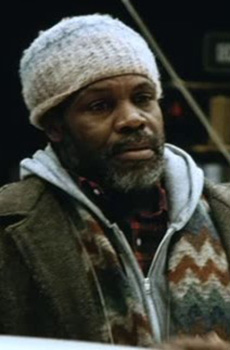 The Saint of Fort Washington conveys the isolation, vulnerability, and frustration of two homeless men (Danny Glover, Matt Dillon) in New York City who wind up taking care of each other as friends. 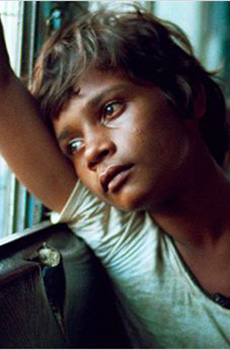 Salaam Bombay! is a remarkable Indian film, directed by Mira Nair, depicting the plight of Krishna, a ten-year-old homeless boy who winds up in Bombay's red-light district. This story will take your breath away with its harrowing portrait of the deprivations endured by Kirshna. 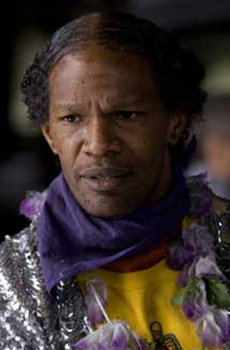 The Soloist is a deeply spiritual movie about the moral complexities of helping another person. Robert Downey Jr. stars as popular columnist for the Los Angeles Times who tries to befriend and then to help out a homeless man (Jamie Foxx) who is a gifted musician. 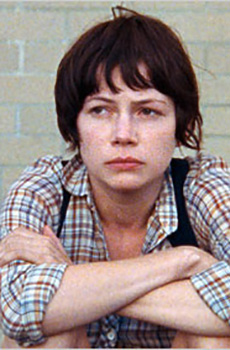 Wendy and Lucy offers a compassionate account of an enterprising young woman (Michelle Williams) on her way to Alaska to find work who falls into peril. This compelling drama reveals how many of us are just a step away from poverty and homelessness.